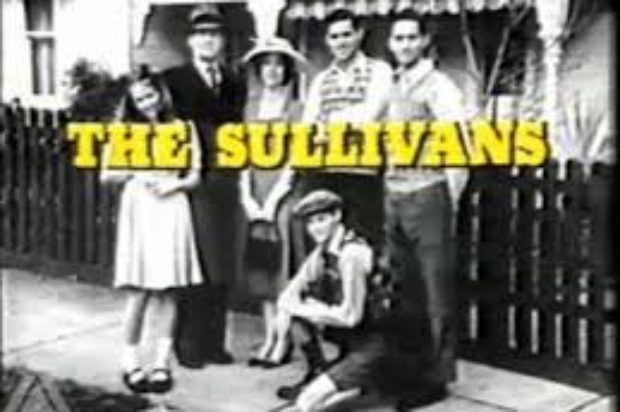 Australian actor Paul Cronin, best known for his roles in one of the best running tv series The Sullivans, and Matlock Police, has died at the age of 81.

It is reported that TV legend died surrounded by his four daughters and grandchildren on Friday night.

He graced the screens each week as to playing motorcycle policeman Gary Hogan in Matlock Police, and then went on to play Dave Sullivan in popular soap opera The Sullivans.

He won the Silver Logie five times, including three years consecutively from 1978., the most awarded actor in Australia, alongside Martin Sacks.