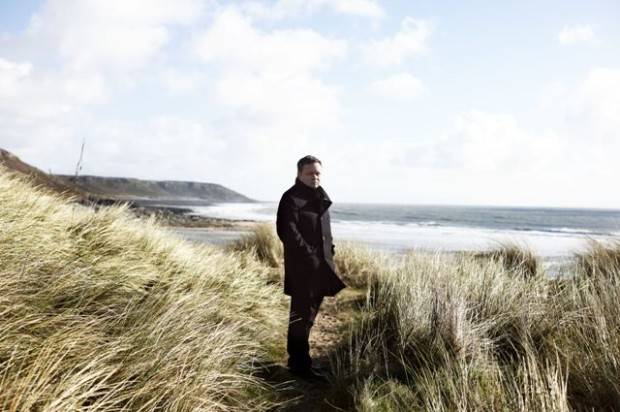 “There are no rules saying what you must like – music connects with your very soul, and the genre is irrelevant,” explains Paul. “I wanted my choices on HOME to challenge the concept of the necessity of genre.”

The Bristol-born, Port Talbot-residing tenor, for whom singing has always been a haven and a source of joy, is living his dream. Socially awkward, bullied and taunted at school, singing in his local church choir proved to be a sanctuary from the playground abuse. Listening to La Boheme, aged 16, Paul fell in love
with opera, a romance that was to set him on a turbulent journey that would eventually lead to him performing on, and winning, the first series of Britain’s Got Talent in 2007.