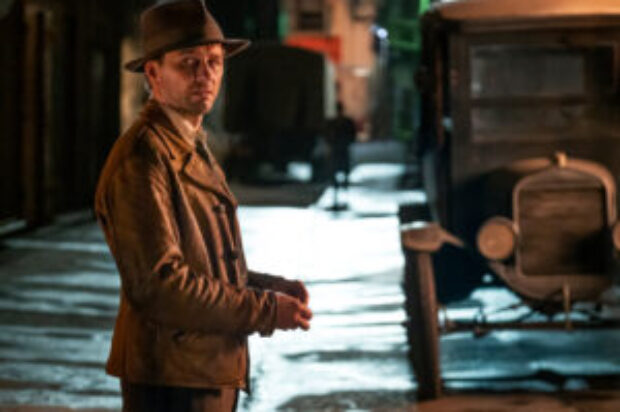 Perry Mason, Season 1, Episode 1. Stream on demand on Foxtel Now or watch on Fox Showcase from Monday, June 22 at 11am AEST, with a primetime encore at 8.30pm AEST, express from the U.S.

Set in 1931 Los Angeles and starring Emmy-winner Matthew Rhys and executive produced by Robert Downey Jr., the eight-episode series focuses on the origins of American fiction’s most legendary criminal defence lawyer Perry Mason, based on Erle Stanley Gardner’s novels. Living as a low-rent private investigator, Mason is haunted by his wartime experiences in France and suffering the effects of a broken marriage. L.A. is booming while the rest of the country recovers from the Great Depression – but a kidnapping gone very wrong leads to Mason exposing a fractured city as he uncovers the truth of the crime.