boards bob gordon Commonwealth Games gold coast sun peter beattie by Caroline Russo | on May 17, 2016 | 0 comments | in Daily News and Updates | Like it 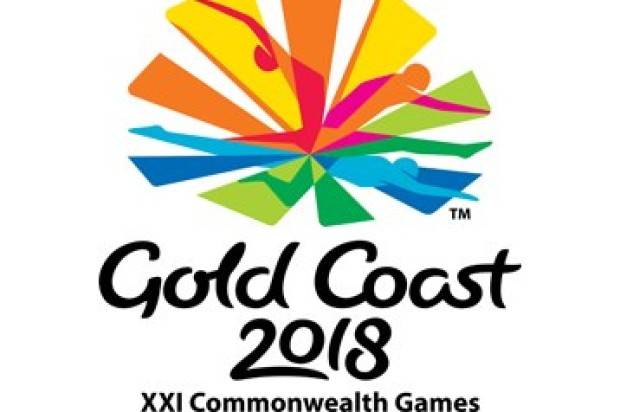 New Commonwealth Games Board Chair and Director to be appointed

Former Premier of Queensland Peter Beattie AC will be appointed the new Chair of the Gold Coast 2018 Commonwealth Games Corporation (GOLDOC) Board.

Mr Beattie, who served as Premier from 1998 to 2007, is to be joined on the GOLDOC Board by former editor-in-chief of the Gold Coast Publications Pty Ltd Bob Gordon.

Ms Palaszczuk said the appointments would ensure the 2018 Commonwealth Games would maximise value for the Gold Coast and Queensland.

“The Games will showcase Queensland and its people to an audience of more than 1.5 billion people across the world,” she said.

“It’s a great opportunity for our athletes, but it’s also an important opportunity to strengthen trade, tourism and jobs.”

“The Games are already having a significant impact and more than 5700 workers have been engaged on the Games to date.

“The Games are expected to generate 30,000 jobs and inject more than $2 billion into Queensland’s economy.”

“As Premier, Peter Beattie secured 2001 Goodwill Games and this was another major opportunity to showcase Queensland globally. Through his experience and energy, Peter will help my Government ensure the 2018 Games are the best ever,” she said.

“His role as a Trade Commissioner will be invaluable to reach out to international corporate sponsors and ambassadors for the Games. It’s also critical that we can maximise the benefits for local businesses and local jobs with the Games.”

The Premier said Mr Beattie’s appointment complemented the role of former Premier Rob Borbidge as Chair of the Embracing 2018 Committee.

Ms Palaszczuk said Mr Gordon would provide a strong understanding of the Gold Coast region and help ensure the local community and businesses seize on the opportunities presented by the Games.

The Games, to be held from 4 to 15 April 2018, will feature 6600 athletes and officials from 71 Commonwealth nations and territories.

The Honourable Peter Beattie AC served as the 36th Premier of Queensland. He also served as Queensland’s Trade Commissioner to North and South America based in Los Angeles from 2008 to 2010. Mr Beattie is Director of the Medical Research Commercialisation Fund, Ambassador for Life Sciences Queensland, joint adjunct professor at the University of Queensland’s Australia Institute for Bioengineering and Nanotechnology Institute for Molecular Bioscience, and a national media commentator.

Bob Gordon has more than 50 years’ experience in journalism, including 13 years as editor-in-chief of Gold Coast Publications Pty Ltd – publishers of The Gold Coast Bulletin. He has held positions of chief-of-staff of The Canberra Times and The Courier-Mail, and editor of The Sunday Mail. Mr Gordon is a founding director of the Gold Coast Suns AFL side. He is a member of the advisory board of Griffith University’s Glycomics Institute and member of the Gambling Community Benefit Committee.