PETER KEOGH’S SEQUEL FILLING IN THE GAPS OUT NOW

Angela Lansbury Debbie Reyonlds During and After Su Pollard Filling in the Gaps John Frost My Hi-de-Highlife: Before Peter Keogh Sequel by Caroline Russo | on October 19, 2015 | 0 comments | in Books | Like it 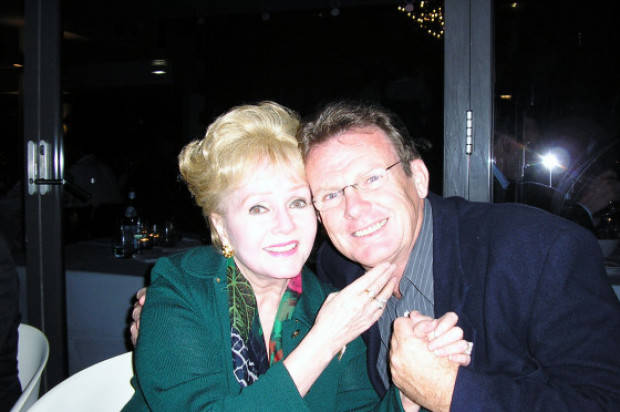 Filling in the Gaps’ follows on from Peter Keogh’s acclaimed and popular autobiography My Hi-de-Highlife: Before, During and After Su Pollard.This exciting sequel explores aspects of Peter’s life that were left out of his autobiography, including how a gay boy raised on a farm, and in spite of abuse both physical and emotional, was finally able to come out as a homosexual man. This book is at times comical, sexual and heartbreaking and provides further insight into Peter’s relationships with people like Debbie Reynolds, Australian producer John Frost and a distasteful encounter with a famous English MP. The book also reveals more of Peter’s life with the stars, his well-publicised trial in London and his relationship with his partner of 25 years, Sacha. 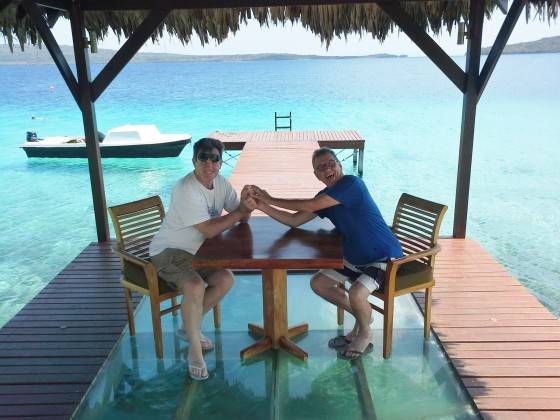 Peter’s life has been a complex mix of highs and lows and his experiences have ranged from hilarious to terrifying. Filling in the Gap details how, against difficult odds, Peter has managed to survive to be the man he is today and will inspire people of all ages, gay or straight, to realise that there is light at the end of every dark tunnel.’ 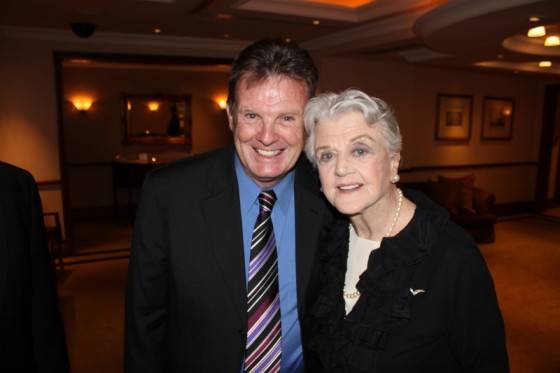 Due to the success of his autobiography this sequel ‘Filling in the Gaps’ illustrates Peter Keogh’s colourful life and is a brilliant read.