PHIL COLLINS OUT OF RETIREMENT AND PREPARES TO TOUR 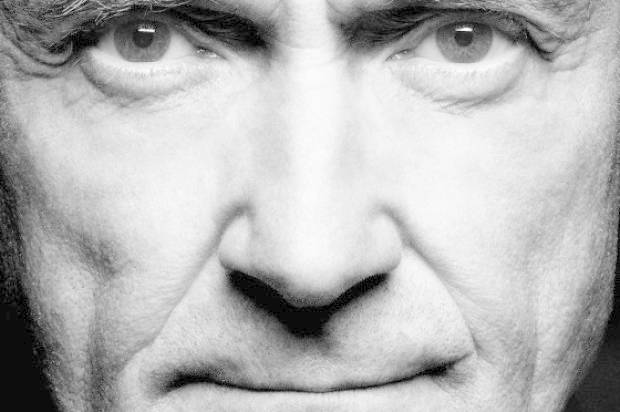 PHILL COLLINS IS COMING BACK!

“I’m no longer officially retired,” he says. “The horse is out of the stable and I’m raring to go.” 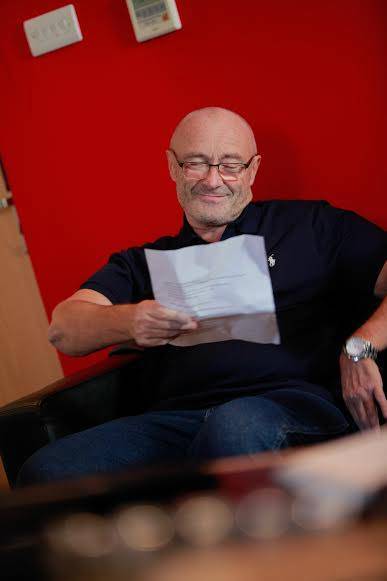 The news has hit today that the master drummer singer actor “Phil Collins” is coming out of retirement. The fact that he has been and still is recovering from a back operation and his kids are now in a age that they want to see what his dad does has been stated by Collins, so he is ready to go!
It been stated that it is unlikely he will to a reunion with Peter Gabriel-led lineup of Genesis and stated that it would be very hard to do as to factors now that we cant do what we did many years ago. I like to be solo act for now and arrange tours around Australia and Asia and to look at large and small venues.
He is excited after many years in having been more home body role where he has been living in Miami, aged 64 years he may not play the drums like he used to but i sure he can still belt out a of his hits and the new album that he will be working on. 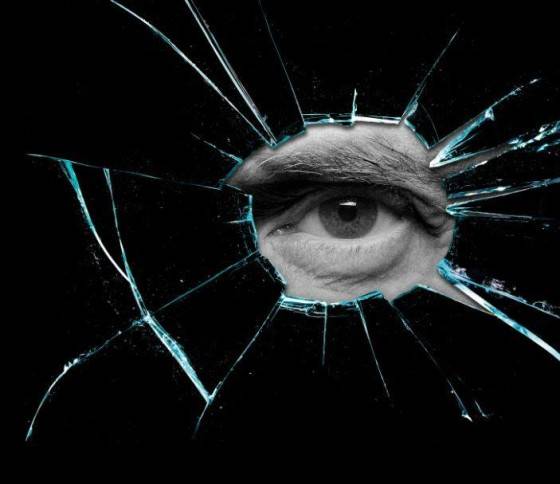