CEO Phillipa Harrison toursism by Caroline Russo | on September 16, 2019 | 0 comments | in Daily News and Updates | Like it 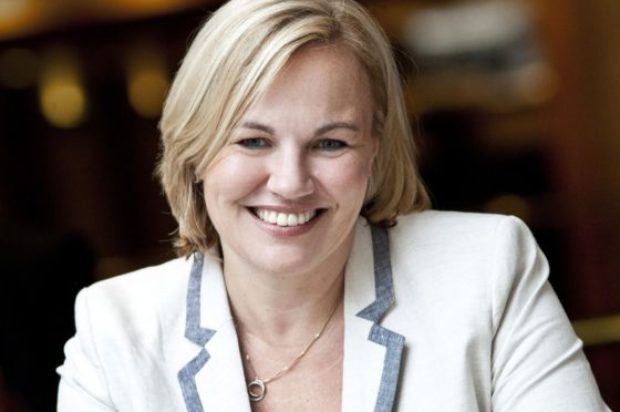 The promotion sees Ms Harrison become the national tourism organisation’s first ever female head and comes after a period of several months during which she has held the Managing Director role in an acting capacity.

“I couldn’t be happier or prouder to be given the chance to head up the Tourism Australia team. This is a period of change, challenge and opportunity for our industry,” she said.

“With competition for the global travel wallet and the demands of the international traveller ever increasing and both global and Australian tourism facing a number of significant headwinds, the need for a strong, cohesive and united industry has never been greater.

“My focus is very much on making sure that Tourism Australia continues to lead from the front, through creative and high impact marketing but also through the important distribution and partnership platforms we provide to industry.”