Bunya Entertainment production film producers by Caroline Russo | on March 19, 2022 | 0 comments | in Film News | Like it 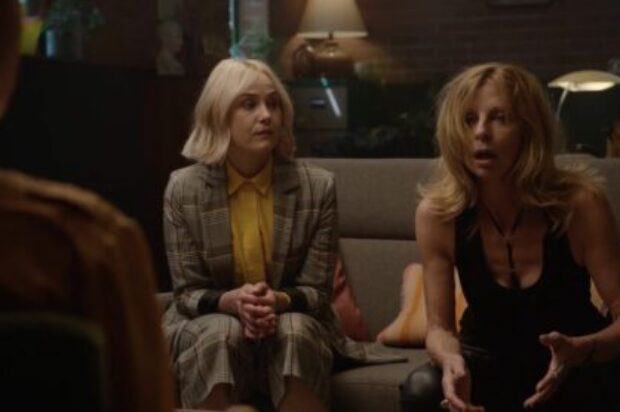 Radzyner says: “Joining the team at Photoplay is incredibly exciting, with our shared passion to convey surprising new perspectives and unique stories to both local and global audiences, told by stand-out visionary talents and under-represented voices. With our combined experience, relationships and access to finance, this partnership is already bearing fruit. I can’t wait to nurture Photoplay’s multi-faceted slate, as well as the projects I bring, in this richly-resourced new role.”

Radzyner brings a powerhouse slate with her to Photoplay including Appetite a co-production with emerging showrunner Mohini Herse’s Fell Swoop Pictures, which starts production in mid-2022 through Digital Originals, a joint initiative of Screen Australia, SBS and NITV, aimed at developing exciting and innovative short-form drama projects to premiere as a single episode program on SBS On Demand. Appetite follows an unlikely trio of food delivery riders who find themselves entangled in a mystery to uncover the truth about the death of a fellow rider in the streets of Sydney and expose a multinational food delivery behemoth.

Photoplay’s Managing Director, Oliver Lawrance says: “We are hugely fortunate to have Karen Radzyner onboard, she is such a talented Producer with a genuine passion and energy for telling cinematic stories that demand an audience and deserve to be told. Her positive influence at Photoplay is already being felt. It’s truly an exciting time and I can’t wait for us to bring our first stories to the screen together.”

Radzyner’s projects join a stellar lineup of feature films and TV series with screen agency development funding for Photoplay Film+TV, all of which fit into the company’s ethos to produce smart, bold, relevant screen stories from visionary talent that move, challenge and entertain their audience.