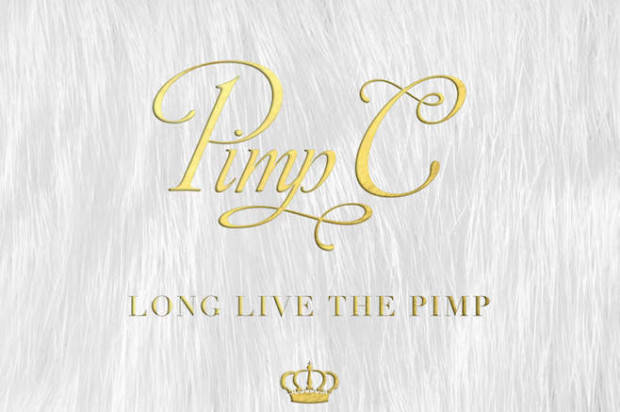 The album is the first of all-new, original Pimp C material to be released in over four years. It features work with some of the late icon’s collaborators as well as contemporaries, such as Nas, T.I., Juicy J, A$AP Rocky, Slim Thug, Ty Dolla $ign, David Banner, Devin the Dude, Lil Keke, ESG, Pimpin Ken, 8Ball & MJG and of course Bun B. The album also features production work from the likes of Mr. Lee, Ray Murray (of Organized Noize), Crazy Mike and Cory Mo.

Spearheaded by his widow Mrs. Chinara Butler, the album has been years in the making. “This album is the culmination of years of work from not just me, but also the amazing artists and producers who contributed to make it happen. It combines several of the ideas and projects my husband began before his untimely passing. We hope the Trill fans enjoy it”, says Butler of LONG LIVE THE PIMP.

Since his passing, Mrs. Butler has kept her husband’s brand relevant by selecting great song collaborations for him to be featured on. Within the last two years, he has been featured on an array of chart topping songs including A$AP Rocky’s ‘Wavybone’, Juicy J’s ‘Show Out and Show Out’ remix and ‘Smoking & Rolling’, T.I.’s ‘Private Show’, Wiz Khalifa’s ‘Word on the Street’, and Travi$ Scott’s ‘Wasted’. Among other endeavors, there will soon be an official Pimp C biography set for release, as well as a documentary film on his life and legacy.

Pimp C, born Chad Butler, started his legendary career in 1987 with childhood best friend, rapper Bun B, as the GRAMMY Award nominated hip-hop group Underground Kingz (UGK). Their debut TOO HARD TO SWALLOW was released in 1992, followed by a slew of acclaimed releases including the career-defining SUPER TIGHT in 1994. The group’s last album was the self-titled UNDERGROUND KINGZ, which debuted at #1 on the Billboard Album charts in 2007 and included the hit ‘International Player’s Anthem (I Choose You)’ featuring Outkast, right before Pimp C’s untimely passing. Pimp C’s profile was heightened further on iconic collaborations like ‘Big Pimpin’ by Jay-Z and a ‘Sippin On Some Syrup’ by Three 6 Mafia. Pimp C released his first solo album, PIMPALATION, in 2006. After Pimp C’s passing, Bun B continued to pay tribute to the late artist through a final UGK album, UGK 4 LIFE, in 2009 and his own solo music, including the tracks ‘You’re Everything’, a collaboration with Rick Ross, David Banner, and 8Ball and MJG. Still relevant and highly regarded in hip hop, Pimp C’s influence continues to be felt across the industry and artists from A$AP Rocky to Wiz Khalifa, Juicy J and Macklemore continue to pay homage to the legendary late rapper through their work. 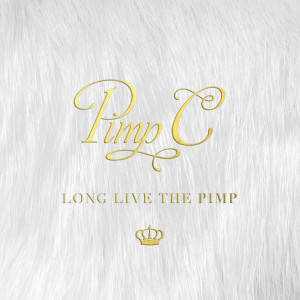