Comedy goodbye girl NEIL SIMON playwriter the odd couple by Caroline Russo | on August 26, 2018 | 0 comments | in Entertainment | Like it 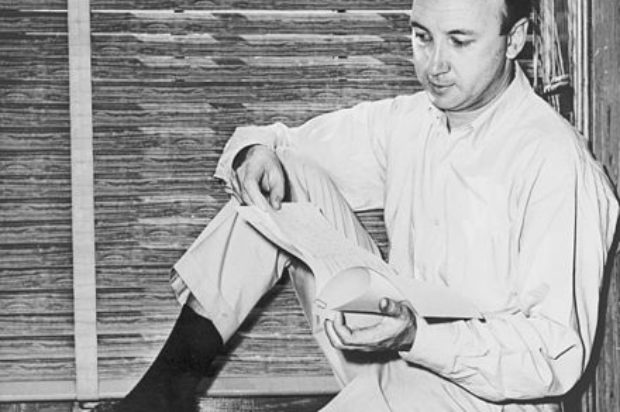 Born Marvin Neil Simon has passed at the age of 91 on August 26, 2018. He was an American playwright, screenwriter and author of more than 30 plays and nearly the same number of movie screenplays, mostly adaptations of his plays. He received more combined Oscar and Tony nominations than any other writer.

Simon was admitted to hospital a few days ago and the pneumonia was in his lungs, Mr Evans said, adding that he gave Simon a kidney in 2004.

Simon grew up in New York City during the Great Depression, with his parents’ financial hardships affecting their marriage, giving him a mostly unhappy and unstable childhood. He often took refuge in movie theaters where he enjoyed watching the early comedians like Charlie Chaplin. After a few years in the Army Air Force Reserve, and after graduating from high school, he began writing comedy scripts for radio and some popular early television shows. Among them were Sid Caesar’s Your Show of Shows from 1950 (where he worked alongside other young writers including Carl Reiner, Mel Brooks and Selma Diamond), and The Phil Silvers Show, which ran from 1955 to 1959.

He began writing his own plays beginning with Come Blow Your Horn (1961), which took him three years to complete and ran for 678 performances on Broadway. It was followed by two more successful plays, Barefoot in the Park (1963) and The Odd Couple (1965), for which he won a Tony Award. It made him a national celebrity and “the hottest new playwright on Broadway.”[3] During the 1960s to 1980s, he wrote both original screenplays and stage plays, with some films actually based on his plays. His style ranged from romantic comedy to farce to more serious dramatic comedy. Overall, he has garnered 17 Tony nominations and won three. During one season, he had four successful plays running on Broadway at the same time, and in 1983 became the only living playwright to have a New York theatre, the Neil Simon Theatre, named in his honor.

He has left massive legacy of work and his life work will live on.