KIM CESARION SONGWRITER Sony music SWEDISH SINGER by Caroline Russo | on March 5, 2014 | 0 comments | in Whats the Buzz | Like it 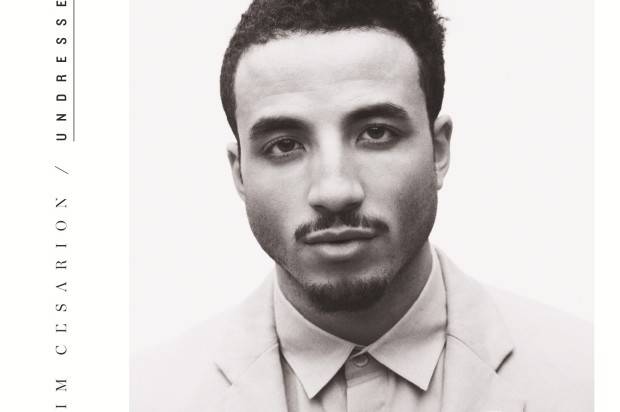 Rising Swedish superstar KIM CESARION is set to arrive in the country on Sunday to promote his debut hit single, ‘UNDRESSED.’ On his first ever trip down under, Kim will be partaking in various promotional activities in Sydney and Melbourne before a brief promotional visit to New Zealand ahead of his return home in March.

‘Undressed’ is on its way to being as global smash having achieved 2 x Platinum sales in both Denmark and Sweden and Gold sales in Norway, with the video boasting more than 7 million views so far – check it out here: http://youtu.be/YPIbULzCcCg. In Australia, the track is certified Gold and on its way to Platinum, sitting at #6 on the iTunes Chart and is currently the #4 most Shazamed song in Australia.

23 year old Kim Cesarion is a Swedish singer and songwriter of Greek and Guadeloupe origin. He is a classically trained musician, having studied at the highly acclaimed music school Lilla Akademin in Stockholm, and plays several instruments including the violin, piano, bass, viola and drums.

Influenced by his very own musical canon, funk masters like Prince and George Clinton set the standard: Kim Cesarion says that when performing live a true artist should give the audience an experience beyond the records; basically just make songs for the stage.

Kim Cesarion’s hype isn’t just secluded to the world of fashion or the watchful niche of urban music – RCA UK and Sony Music Sweden became equally enthralled by this multi-talented artist and a six month courtship ensued that saw the two labels signing Kim Cesarion worldwide in a joint venture. Without any prior story or social media platform Columbia US have also committed to the artist where he will be one of their priorities. Kim is currently recording an album for release in the first half of this year.

As stated in ‘Undressed,’ his name is “whatever you call him”, but more likely Kim Cesarion will be the name on everyone’s lips.