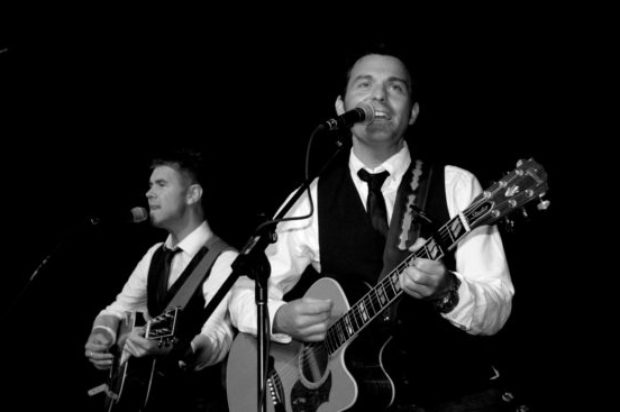 Irish duo will be returning to Australia for the third time in February to perform six concerts.

The duo who are renowned for their vocal harmonies and their modern Celtic sound will be performing their Echoes album along with band mates Nicole Hudson and Cian Sweeney.

The focus of the album according to Neil is the stories and places that have inspired and shaped the band particularly during their formative years.

“All of the songs and echoes were written about our past, our childhoods, living in Ireland and the places we love in Ireland”.

“It’s going to be great to come down to Australia and talk about all of the stories and subjects behind the songs… we are writing songs about the things that we love and that are apart of us”.

Both Neil and Ryan feel a strong connection with their Australian fans and their Echoes tour of Australia is known as the Home from Home tour.

“We always feel like we are home from home when we come to Australia… because we get such a great reception”.

“The Australian people have always been so welcoming to us and we love coming back because we really do have a connection with Australia… there is a definite comradery”.

They believe that their music resonates with their fans throughout the world due to the simplicity and beauty of Celtic music.

“Celtic music transcends across anywhere. There is something very very deep about it.”

“Celtic songs have lasted the test of time because they are so beautiful… there is a beautiful feel to these songs which grip people”.

The band performed their Echoes album in its entirety in front of a small Kanas City audience which was recorded by filmmaker Michael McGlinn.

McGlinn then followed the duo back to Ireland to explore the places and experiences that shaped the songs on their album leading to the release of their musical documentary Echoes: The Story

“The common thread that we kept hitting on when we writing this album was subjects of our upbringings and our experiences in Ireland”.

“We found that our audiences love hearing the stories behind our songs so we thought it would be a really good idea to release a film documentary”.

“People respond to the honesty of it because they can see and they know that we are writing about our lives and passions”.

The documentary has received commercial and critical success including three nominations at the World Music and International Film Festivals.

Neil has also found that watching the documentary back has not only influenced how the whole group responds to music but also their creative processes when songwriting.

“It (the documentary) has changed my approach to music and to song writing. Ryan and I have spoken about this at length and it’s wonderful to approach a song and put music to something you are passionate about”.

“When it comes to playing these songs live, you have an imagery behind the song while you are singing it and when you are singing about these places it brings you back to those feelings and memories”.

2018 will be another busy year for Byrne and Kelly with the band looking to write and record more material for a second originals album along with a retreat in May for their American fans. 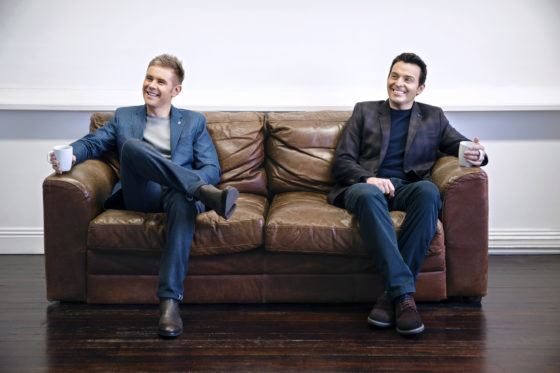