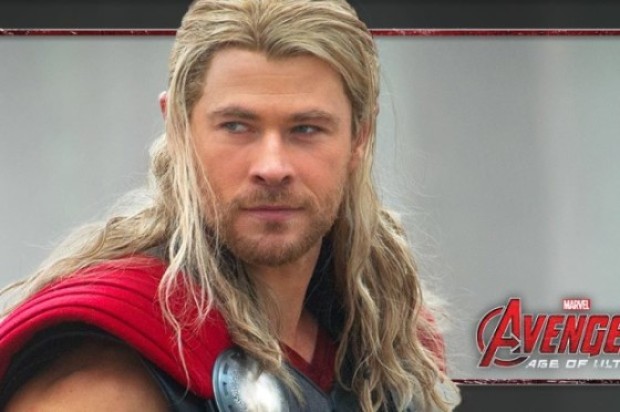 Premier Annastacia Palaszczuk has called on the Prime Minister to urgently increase the Federal Location Tax Offset, to help the Palaszczuk Government attract even more major film and television productions to Queensland and Australia.

The Premier said more than 1000 Queenslanders are currently working on sets for film productions, including Marvel’s Thor: Ragnarok, across the State.

“Last financial year was Queensland’s best year in terms of attracting production expenditure since 2002-03 – a record year – of $233 million,” the Premier said.

“For Thor: Ragnarok, Marvel will spend more than $100 million in Queensland on local jobs, goods and services. Thor has already employed more than 1200 Queenslanders.

“I want to create a permanent pipeline of major film productions here in Queensland, and from my conversations with studio executives, they want to come here too.

“But the studios simply won’t come if Australia doesn’t have a competitive tax system. The one-off increases to the Federal Location Tax Offset from 16.5% to 30% must become permanent.

“My Government is doing everything we can. We offer state tax incentives and we have just invested in a new super sound stage at Village Roadshow – the biggest in the southern hemisphere.

The Premier said Thor: Ragnarok was one of more than 10 current or upcoming productions to be filmed in Queensland.

Other productions include The Butterfly Tree, which included filming in Mt Tamborine, and Blue Water Empire is filming in Cairns and the Torres Strait.

Other recent films attracted to Queensland, include The Shallows, The Nest 3D, Jungle and Kong: Skull Island.

“Screen Queensland has been allocated an extra $30 million over four years. These funds have been dedicated to attracting large-scale film and high–end television productions to Queensland to drive jobs, tourism and new spend into our economy.

“Our four-year investment provides greater certainty for the industry, as Studios want certainty when budgeting where to go and they need to know years out when planning.

“Securing back-to-back productions to Queensland means our industry will continue to grow, as it has done over the past two years.

“Queensland is absolutely well-positioned to be the nation’s film capital for many years to come.”