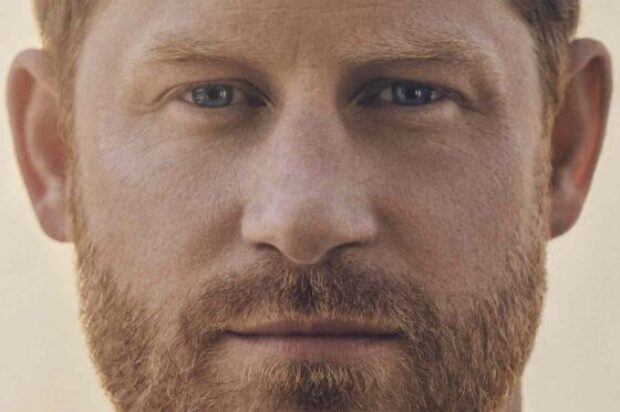 SPARE will be released simultaneously in print and digital formats in North America by Random House US and Random House Canada, and in the United Kingdom by Transworld. A Spanish-language edition, titled SPARE: EN LA SOMBRA will be published by Plaza & Janés/Penguin Random House Grupo Editorial. In all, the book will be issued in 16 languages worldwide.

An unabridged audio edition of the book, read by the author, will be released by Penguin Random House Audio in digital and physical formats on January 10, 2023 (January 11, 2023 Australian time).

SPARE takes readers immediately back to one of the most searing images of the twentieth century: two young boys, two princes, walking behind their mother’s coffin as the world watched in sorrow—and horror. As Diana, Princess of Wales, was laid to rest, billions wondered what the princes must be thinking and feeling—and how their lives would play out from that point on.

For Harry, this is his story at last.

With its raw, unflinching honesty, SPARE is a landmark publication full of insight, revelation, self-examination, and hard-won wisdom about the eternal power of love over grief.

“Penguin Random House is honoured to be publishing Prince Harry’s candid and emotionally powerful story for readers everywhere. He shares a remarkably moving personal journey from trauma to healing, one that speaks to the power of love and will inspire and encourage millions of people around the world,” said Markus Dohle.

Prince Harry wishes to support British charities with donations from his proceeds from SPARE. The Duke of Sussex has donated $1,500,000 to Sentebale, an organization he founded with Prince Seeiso in their mothers’ legacies, which supports vulnerable children and young people in Lesotho and Botswana affected by HIV/AIDS. Prince Harry will also donate to the non-profit organization WellChild in the amount of £300,000. WellChild, which he has been Royal patron of for fifteen years, makes it possible for children and young people with complex health needs to be cared for at home instead of hospital, wherever possible.

Information about the book is available for consumers at: princeharrymemoir.com