On Thursday 26th November 2015, His Majesty King Letsie III will open the ‘Mamohato Children’s Centre at Thaba Bosiu in Lesotho, in the presence of Sentebale’s Founding Patrons, Prince Harry and Prince Seeiso.

Small, mountainous, and completely landlocked by South Africa, Lesotho is one of the least developed countries in the world. With the second highest prevalence rate of HIV, one in three children are orphaned and there are around 21,000 10-19-year-olds living with HIV; it’s no surprise only 30% of them are accessing treatment. With many forced to fend for themselves, leaving school at a young age to find work or care for their younger siblings, and with little or no knowledge of HIV/AIDS, life is a challenge. 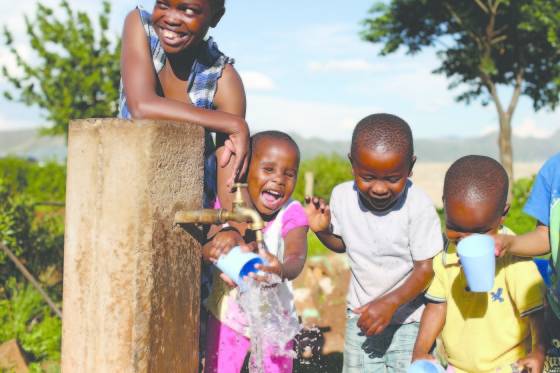 The ‘Mamohato Children’s Centre will be the flagship facility that supports all of Sentebale’s work with vulnerable children in Lesotho. Named after His Majesty King Letsie III and Prince Seeiso’s mother, the late Queen ‘Mamohato Bereng Seeiso, who was known as the Mother of the Nation, the centre will be used to hold a range of events and workshops to benefit vulnerable children. These will include hearing assessments for children with hearing disabilities, training workshops for organisations caring for vulnerable children, peer educator workshops and forums and, specifically, it will host camps delivering psychosocial support to children living with HIV. 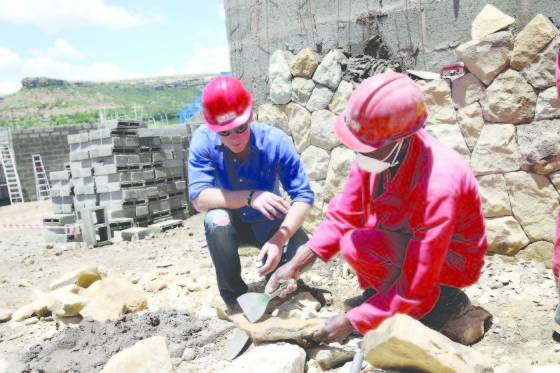 The aim of Sentebale’s camps is to ensure all 10-19-year-olds living with HIV access and adhere to their anti-retroviral treatment, feel supported in school, at home and in the community, and are able to lead healthy and productive lives. In addition, the camp inspires child-to-child communication encouraging children and young people to teach each other about the disease, breaking down stigma that prevents many knowing their status and accessing treatment.

The opening of the ‘Mamohato Children’s Centre is a key milestone for Sentebale. It demonstrates the progress made in the last ten years in supporting children in Lesotho and initiates Sentebale’s plans to replicate this proven model in other southern African countries where there is a similar need. The centre will allow four times as many children living with HIV to attend camp, and will provide a hub for training as the charity expands. 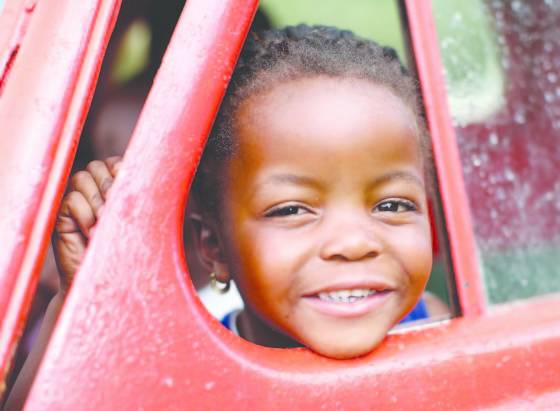 On the 26th November, guests will include donors Sentebale has worked with in the past ten years and those who have funded the build of the centre, ambassadors, community-run partners and government ministers to name a few. They will have the opportunity to experience camp at the centre with a number of workshops and activities taking place with the children Sentebale supports. The official opening ceremony will take place in the afternoon followed by an abundance of singing and dancing in true Basotho spirit.

On the 28th November, Sentebale will host the sixth Sentebale Royal Salute Polo Cup, this year at Val de Vie in Cape Town. This is the charity’s annual flagship event, which generates funds to deliver the Sentebale’s work in Lesotho and across southern African countries in the near future.