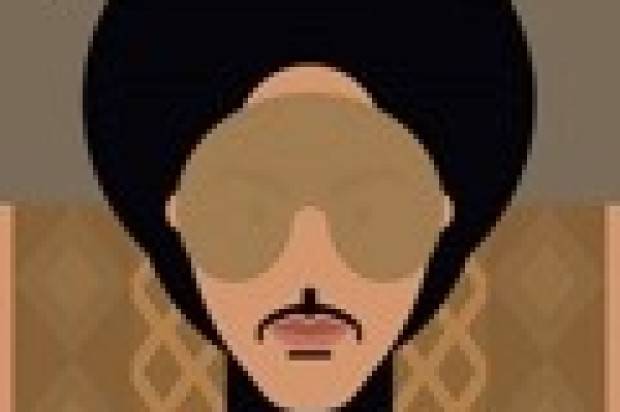 Prince kicks off his Piano & A Microphone tour in Australia and New Zealand this week, which will see him perform 10 exclusive and intimate shows in Melbourne, Sydney and Auckland.

Now, in a world first, Prince’s 39th studio album, the highly acclaimed HIT n RUN Phase Two, will be available on CD from 2 March 2016, exclusively at JB HI-FI in Australia and New Zealand.

HIT n RUN Phase Two has had critics raving since its release on Tidal and Apple Music last December. Rolling Stone said: “nobody knows how to funk you up better…….his most consistently engaging album in years, blending in echoes of the ghosts of Prince past (à la “Sexy MF” and “Come”) while still sounding refreshingly modern.”

This is the first time the HIT n RUN Phase Two CD has been made available to fans since Prince’s performance at Paisley Park earlier this year.