BINGE and Screen Australia today announced production has begun in Melbourne, Australia on a new romantic drama series LOVE ME, a story about modern love experienced by different family members at three distinct times of life. 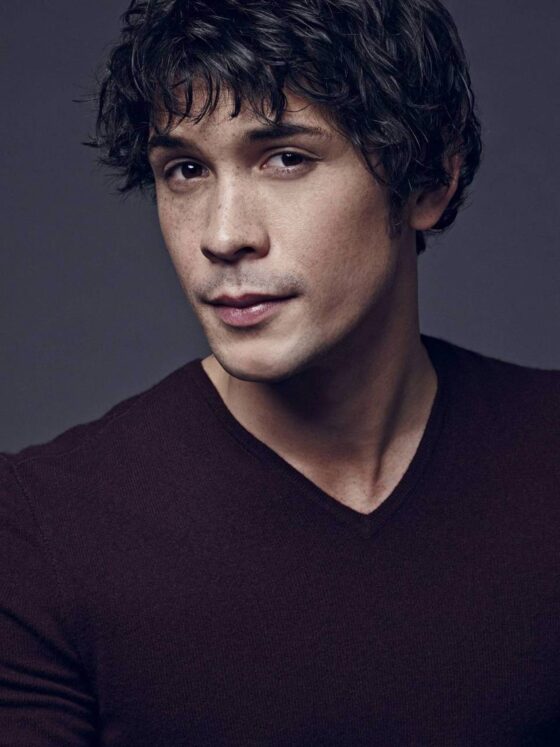 The series commissioned by the FOXTEL Group will be produced by Warner Bros. International Television Production Australia in association with Aquarius Films and has principal production funding from Screen Australia and Film Victoria.

The series will be produced by Angie Fielder and Polly Staniford (Aquarius Films) and Executive Produced by Michael Brooks and Hamish Lewis (Warner Bros.). Executive Producers for the FOXTEL Group are Brian Walsh, Alison Hurbert-Burns and Lana Greenhalgh.

Alison Hurbert-Burns, BINGE Executive Director, said: “LOVE ME is a story full of heart, grounded by compelling and relatable characters that Australians will fall in love with.

“We are thrilled cameras have begun rolling in Melbourne on this beautifully scripted drama. LOVE ME continues our passion for bringing Australians the very best entertainment in the world.”

Michael Brooks, Managing Director, Warner Bros. International Television Australia, said: “LOVE ME marks the first drama series to enter production for Warner Bros. International Television Production Australia and excitingly, our first project with BINGE. It’s bold storytelling that we feel will cut through with audiences, being equal parts uplifting, funny and real. With our phenomenal cast and brilliant creative team including Polly and Angie from Aquarius Films, we cannot wait for everyone to enjoy it.”
Angie Fielder and Polly Staniford of Aquarius Films said: “We are delighted to be partnering with Warner Bros. and BINGE on this fantastic series. Our exceptional creative team, acclaimed cast and wonderfully compelling scripts will combine to create a charming, poignant and life-affirming exploration of love across different generations.”

Sally Caplan, Head of Content at Screen Australia said: “We are thrilled to support this impressive creative team, including talented director Emma Freeman and lead writer Alison Bell, on Warner Bros.’ first scripted Australian drama. Dealing with themes of grief and finding happiness, LOVE ME has a lot of charm, and I’m confident it will connect with Australian audiences.”

Caroline Pitcher, CEO, Film Victoria said: “As Australia’s home of high-end television, Melbourne is the natural location for LOVE ME. Like the series, our city is also full of heart, soul and social connectedness, and Victorians Alison Bell and Emma Freeman will gain creative inspiration from this as they work with our expert crew and screen businesses to bring these modern love stories to life.”

LOVE ME is based on the acclaimed Swedish series, ÄLSKA MIG, created by Josephine Bornebusch. Production has now begun across various locations in Melbourne and regional Victoria. The series will be available to BINGE and FOXTEL customers.