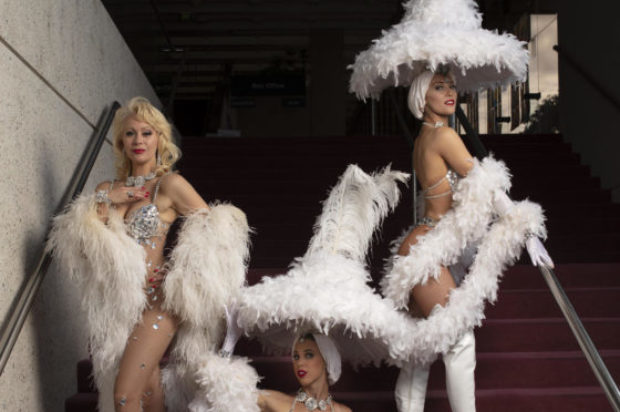 Australian born and trained Marissa Burgess, is the longest-serving principal performer in the Moulin Rouge’s 120-year history, stars in the show. The legendary showgirl, with a string of accolades to her name, became the toast of Paris and the subject of many French TV talk shows and a US documentary. Marissa will be performing in Brisbane Cabaret De Paris alongside with fellow former Moulin Rouge star, Morgan Kenny together with the crème de la crème of showgirls, with dancers who have graced the stages of Moulin Rouge, The Lido and other French cabaret revues also featuring in the 90-minute production.

How long have you been performing for?
Since I was 5 but professionally since I was 16. I knew at 11 years of age what I wanted to be. Doing anything else would be a travesty.

How did you get your start?
I actually do not know. I wanted to leave school anyway. I believe someone from my dance school put me forward.

What drew you to this genre of performance?
Hollywood movies. Especially the glamorous movies starring actors like Marilyn Monroe. I research older stars who were idolised and each knew who they were.

What has been a personal highlight of your career thus far?
The whole thing because you set out to be the best you can be and each small achievement builds up but if I had to choose one I would say my last night on moulin rouge. They made a big deal of it but I was focused on the show. How did you become involved with ‘Cabaret De Paris’?
We’d spoken about doing something for years. It was a natural collective of minds. We said, “this is what I’ve got, what have you got?”

In your words, what can people expect to see when they come to ‘Cabaret De Paris’?
Authentic french-ness sauvourfair of luxury and fun. It’s sophisticated without being snooty. Overall, a fun time. Like a holiday to Paris for the day.

‘Cabaret De Paris’ has seen performances in a wide variety of places. How has it been bringing this unique experience to a wide audience?
It’s something for everyone. It’s a variety show. Everybody will find something that they connect with.

What advice do you have for someone wanting to follow in your footsteps?
Do ballet. Look at what happened in the past and learn from it. Know the history of where all the aspects came from. Go to Europe because there is more to be found there. I did the same show (moulin rouge) 7600 times. It disciplines you to explore what you do. Unless you stay in the same place long enough you won’t evolve. I was made for it. 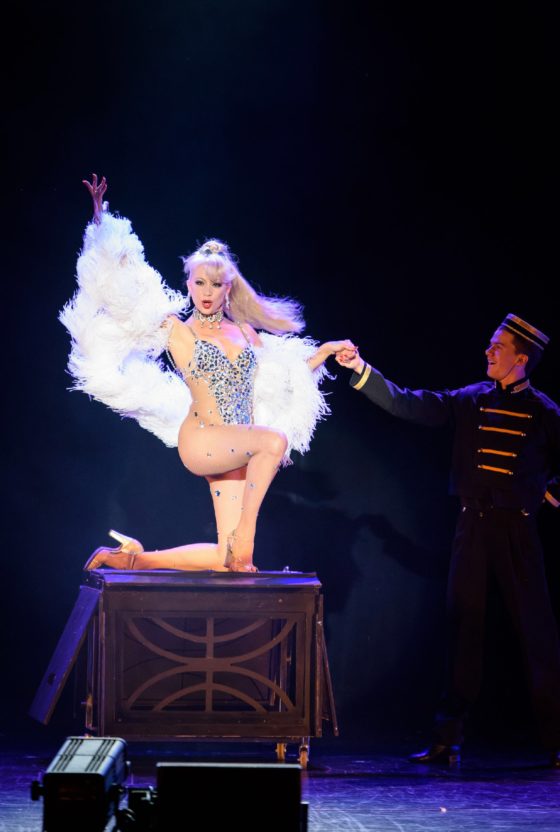