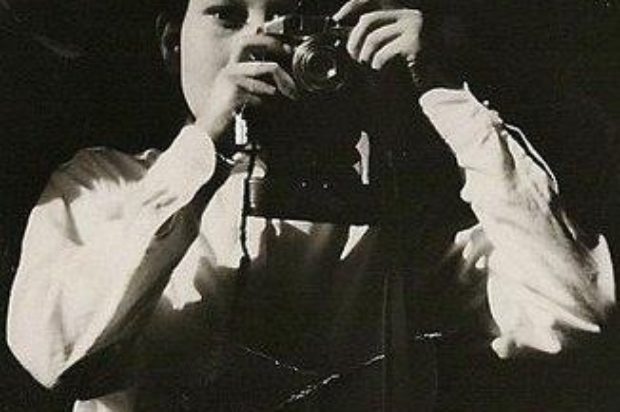 Behind the Lens with DOP panel QA with Nino Martinetti, Tony O’Loughlan, and Shing Feng Cheng.

Nino Martinetti has over 40 years of experience as a Director of Photography and Camera Operator. Nino has received five A.C.S. Bronze Awards, five A.C.S. Silver Awards and seven A.C.S. Gold Awards. He has been nominated four times for the AACTA (A.F.I.) Award for “Best Cinematography”. In 1994 Nino received the AACTA (A.F.I.) (AUS) Award for the Feature film “Exile” directed by Paul Cox. He also served as the President of the Australian Cinematographers Society (State of Queensland) from 2004 to 2009 and in the State of Victoria in 1992 and 1993. In 2019 Nino was inducted into the Australian Cinematographers Society Hall of Fame. Nino now is based in Italy most of the year and Australia Gold Coast. 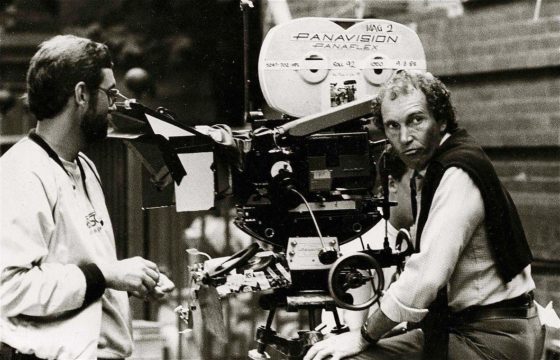 Nino’s approach to cinematography is influenced by the different practices of film-making in Australia, Europe, America and South East Asia, working with various Directors, in different locations and peculiar lighting situations; resulting in his very flexible distinguished style. 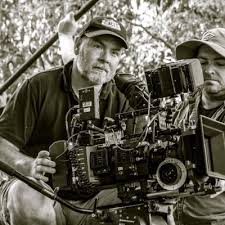 Tony O’Loughlan ACS SOC is an Australian Cinematographer and Camera Operator working across a wide variety of genres and formats in both feature and episodic drama. With a career spanning 30 years, Tony comes from a traditional camera department background after many years as a 2nd and 1st assistant cameraman across feature films, television series, commercials and music promos – where technical discipline and well crafted technique was instilled from working with celluloid film in motion picture acquisition.
Throughout this journey he has had the chance to learn alongside some of the world’s best DP’s and in some cases, continues to work with these mentors as a camera operator…always learning. Tony’s comes from a strong visual effect background, after also spending many years working in Motion Control and VFX acquisition. Tony’s many years of camera department credits include recent independent films such as ‘Occupation’ and ‘Great White’, through to 2nd Unit on episodic shows such as ’Sea Patrol’ and operating US dramas like ’Terra Nova’, plus blockbusters such as ’Superman Returns’ and ’Anacondas’.

Tony has been a long standing member of the ACS in Australia, and was the QLD branch President for a number of years, while he continues to mentor and support Qld filmmakers. Tony lives and works by his favourite piece of advice from one his own mentors…….”If you’re the smartest person in your team…then you’re in the wrong team.” Collaboration is his key to success, problem solving for Producer’s and Director’s on both creative and logistical aspects to a project…there is always a way to tell a story. 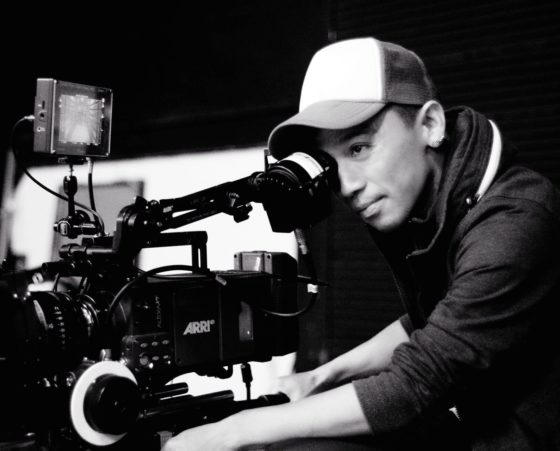 Shing Fung Cheung originally came from Hong Kong and he immigrated to Australian when he was 12 years old. Upon finishing high school he went on to complete Bachelor of Arts in Film and TV at QCA Griffith University, and was later also accepted into the Australian Film, Television and Radio School (AFTRS) to study Masters in Cinematography. His graduating short film “Danya”, earned him first prize in the Kodak Film School World Competition for the Asia Pacific Region and was showcased at the Cannes Film Festival. Since graduating he had worked in commercials, Music Videos, Dramas and documentaries.
In 2013 he moved to the Philippines and mainly worked on TVCs and Features. His feature film Collaboration with Erik Matti (a renowned Filipino director) on feature film “Kubot : The Aswang Chronicles 2”, earned him 2 nominations in 2 major award ceremonies in the Philippines.
He recently came back to Brisbane to continue his career as a cinematographer.

With an International panel they all have achieved great work and with having secured Nino Martinetti while in town who has mastered many productions in his 40 years of filmmaking and came from the old school, to now where we are in fast-changing globe of the digital world of cameras, is where are other guests on the panel will engage on each other experience in shooting behind the lens with looking at the work of each creative that is past and current with a QA.

Our MC for the night will be Mr Lewis Lee OAM.

QLD Film TV Events organiser Ms Russo feels this event is one that can be very insightful and for anyone in the industry will benefit as well we get to see some exclusive footage on the night from Shing Fung Cheung with a film he worked on last year.

Arrive at 6.00pm arrival red carpet for networking drinks and nibbles and social media to 7.00pm for cinema events. Dress code is creative and bold or be the best you.

Raffles tickets will be sold on the night for charity cause TBA.

We like to apologize as Dan Mcarthur was announced first up and will not be able to attend panel as to work commitment.