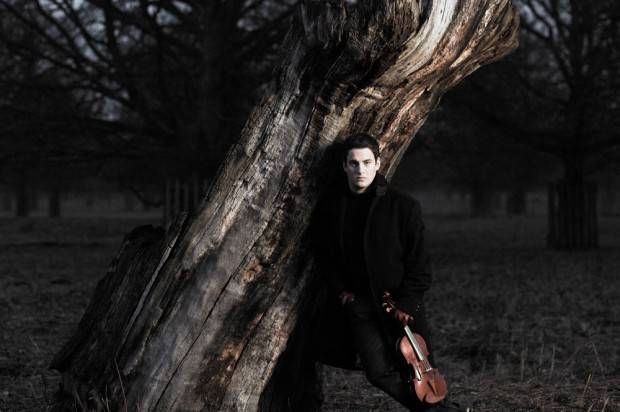 Brisbane’s renowned Southern Cross Soloists promise yet another series of exquisite recitals, featuring a selection of the finest classical musicians and singers in 2016 at the Queensland Performing Arts Centre (QPAC). 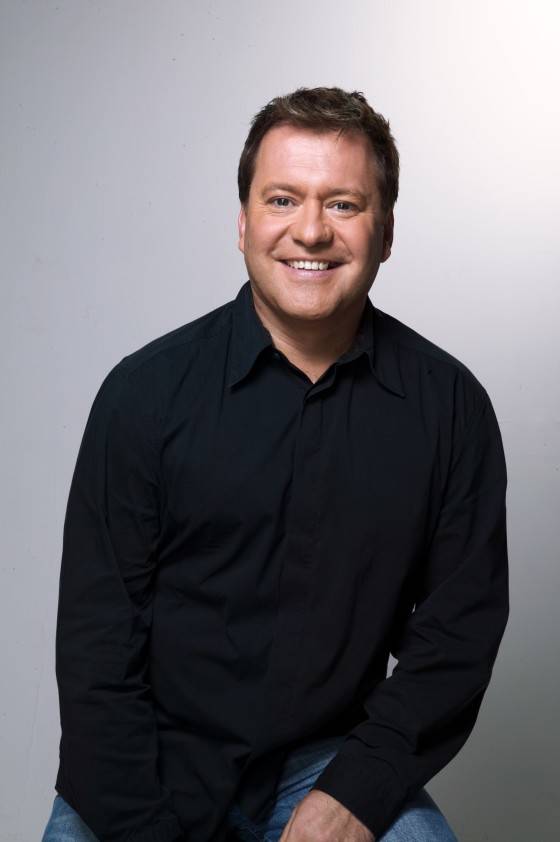 “Following our twentieth anniversary this year, we wanted to create a thoughtful and enticing program for 2016 which both highlights the skill of our Southern Cross Soloists and guest musicians, and showcases a broad range of musical styles to audiences.

“Across the season we will be joined by three guest artists in their first ever performance with the Soloists, and we will again collaborate with acclaimed British violinist Jack Liebeck who was an audience favourite when we presented concerts with him in 2012,” Ms Frazer said.

The 2016 season commences with a story of romance and longing. Forbidden Love will be performed by the Southern Cross Soloists with returning guest violinist Jack Liebeck on Sunday 20 March 2016. This soulful, bitter-sweet, and somewhat dreamy performance is set to pluck at your heart strings with works by Mahler, Sibelius, Chausson, Saint–Saëns and more. 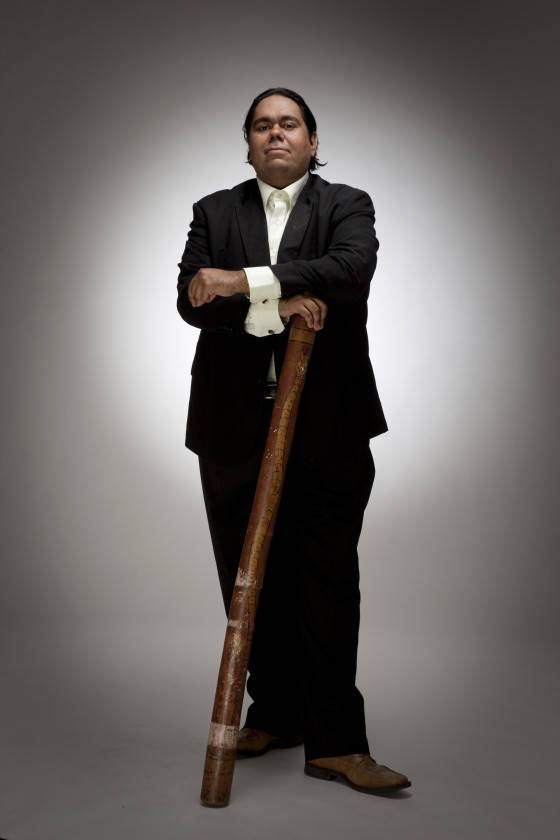 On Sunday 19 June 2016 world-renowned Didjeridu player and composer William Barton will join the Southern Cross Soloists and narrator Damien Beaumont in a performance exploring nature’s beauty through music. Visions of Earth will paint vivid scenes of the natural landscape, transporting audience members through time and space purely from the power of musical story telling.

The season will conclude on Sunday 27 November 2016 with a guest performance from ARIA Award winning Australian soprano Sara Macliver, who is joining the Soloists for the first time. Heavenly Voice will feature ethereal vocals alongside ensemble pieces promising a luminous season closing from the Soloists.

A company in residence at QPAC, Southern Cross Soloists have earned a well-deserved reputation for artistic excellence. With musicians hailing from across Australia, the Soloists are a truly national ensemble of outstanding soloists who come together to create something special and very much ‘in the moment’ each time they perform. The informal, ‘up-close-and-personal’ performance style perfected by the Soloists creates an intimate, inviting and deeply engaging experience.

A flagship small arts company, both nationally and internationally, Southern Cross Soloists have cultivated an Australian musical identity through their innovative performances and collaborations with virtuoso musicians from around the world.

The Soloists have helped set the benchmark for Australian chamber music and continue to delight audiences with their constantly evolving repertoire, intimate performance style and ground-breaking annual programs.