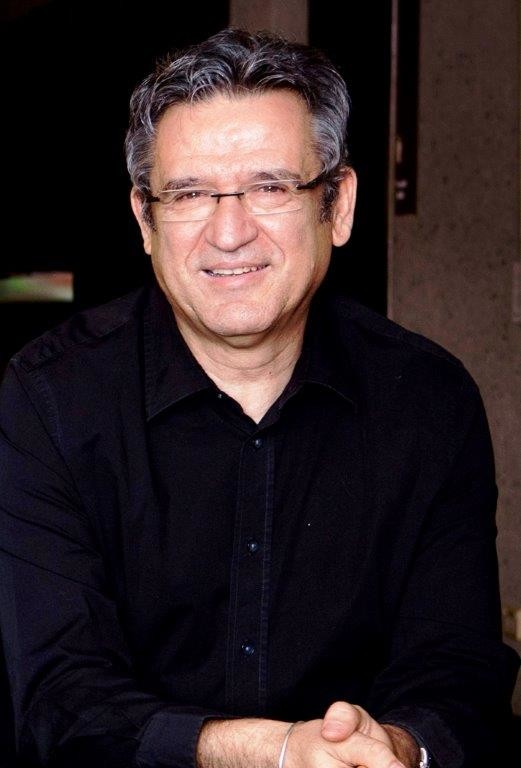 Queensland Performing Arts Centre (QPAC) Chief Executive John Kotzas was presented with the Cavaliere dell’Ordine della Stella d’Italia (Knight of the Order of the Star of Italy) at an event coinciding with the 2016 Premio Italia Nel Mondo Awards, held in Brisbane for the first time on Saturday 8 October 2016.

The Ordine della Stella d’Italia was originally instituted in 1947 as the Star of Italian Solidarity, to recognise those expatriates and foreigners who made an outstanding contribution to the reconstruction of Italy after World War II. In 2011, it was reformed and the emphasis shifted to the preservation and promotion of national prestige abroad.

Mr Kotzas received the award for his commitment to Italian arts, culture and the community in Australia.

Mr Kotzas is considered a leader in the arts and arts literacy nationally and internationally and this Knighthood reflects his unwavering commitment to the promotion of Italian arts and culture at QPAC and amongst the community, particularly in Queensland.

Mr Kotzas said he was humbled by the accolade.

“I simply see it as a critical part of my role in the community; ensuring people have access to opportunities to learn through experiences with arts and culture that reflect the multicultural society in which we live. In Australia, there are more than 900,000 people who identify as being of Italian descent and many of them reside in Queensland.

“For centuries, Italy has been a beacon of arts and culture. The influence of Italian culture is evident in many countries. From music to fashion, architecture, visual art and theatre, Italian culture has left an indelible mark over a long period of time.

“Receiving the Cavaliere dell’Ordine della Stella d’Italia demonstrates the value of a continual commitment to sharing arts and cultural experiences in the community and the role it plays in helping us to make sense of the world around us, to make sense of each other, to find meaning and help create harmonious communities,” said Mr Kotzas.