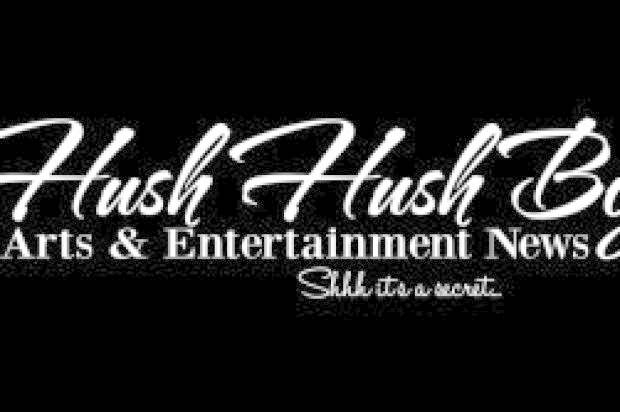 ‘We are excited to be welcoming US-based Sony Pictures Television and Tribune Studios to Queensland,’ said SQ CEO Tracey Vieira.

‘Queensland boasts some of the most talented and experienced people in feature film visual effects and Post Production and by attracting productions like Underground, we can generate new innovation and growth in our visual effects sector.’

Underground centres on a group of slaves who plan a daring 600 miles’ escape from a Georgia plantation to freedom, aided along the way by a secret abolitionist couple running a station on the Underground Railroad, as they evade those tasked with bringing them back, dead or alive.

‘As well as positioning Queensland as being home to some of our country’s finest key creatives including producers, directors and screenwriters, we are also home to some of the finest individuals in the post production, digital and visuals effects space too,’ said Ms Vieira.

‘Our PDV incentive was designed to showcase this talent and build a level playing field for our local practitioners competing against other Australian states, and to give them a competitive edge in a competitive global marketplace.

‘Producers are incentivised to experience first-hand what we have to offer in Queensland and they also benefit from the federal 30 per cent PDV Offset.’

Earlier this year, SQ attracted the big budget production The Age of Adaline starring Harrison Ford and Blake Lively, and produced by Lakeshore Entertainment and Sidney Kimmel Entertainment. This was on the back of new research showing the Australian screen industry experienced a big increase in the PDV work from $155 million in 2013-14 to $214 million in 2014-15.

‘Queensland has continued on its trajectory of growth in international and domestic productions as we continue to build a successful film, television and digital content industry in a shifting screen landscape.

‘Our end goal is to position Queensland as an attractive one-stop shop for productions from pre- principal- PDV stages in a production’s life-cycle.’

Underground is set to premiere in early 2016.