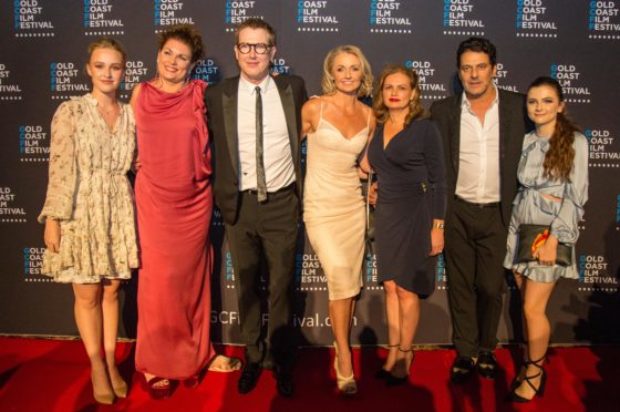 Rachael Blake and Vince Colosimo, plus director Mairi Cameron, writer partner Stephen Lance with producer Leanne Tonkes were on the red carpet for the Australian Premiere of THE SECOND, which opened at the Gold Coast Film Festival this week.

Actress Rachael Blake stars as a writer struggling to complete her second novel after the whirlwind success of her debut. Her publisher (Vince Colosimo), whisks her off to an isolated house in the countryside in the hopes of helping her focus on her writing.

When an old childhood friend, played by Susie Porter, shows up unexpectedly to visit, relationships quickly become strained but this dramatic disruption just may be the perfect muse for a blocked up writer.

From Brisbane-based creative team, director Mairi Cameron and writer Stephen Lance, The Second is an elegant, elliptical thriller. Filmed in a gorgeous heritage house in the tiny town of Jimbour, north of Brisbane, this proudly Queensland production presents an excitingly sophisticated thriller with supremely memorable performances from its legendary cast. 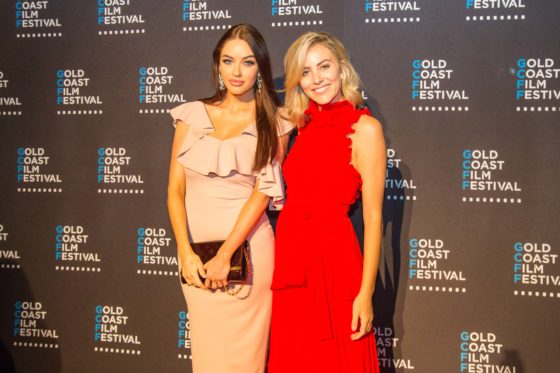 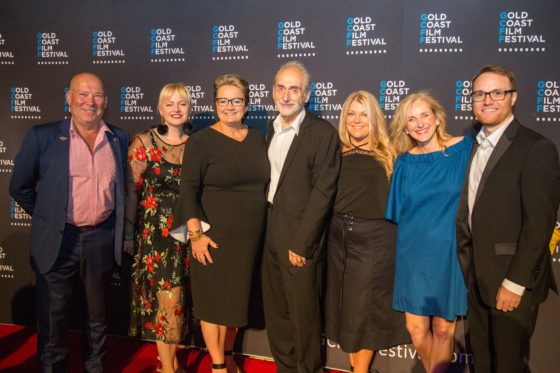 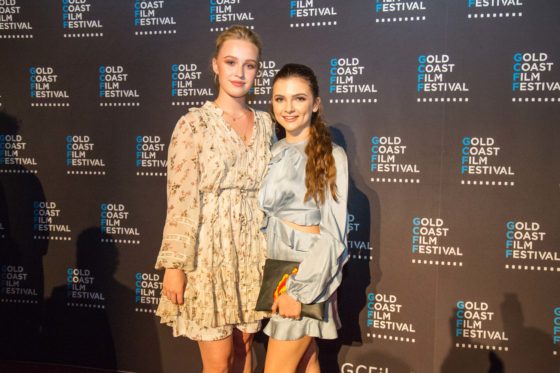