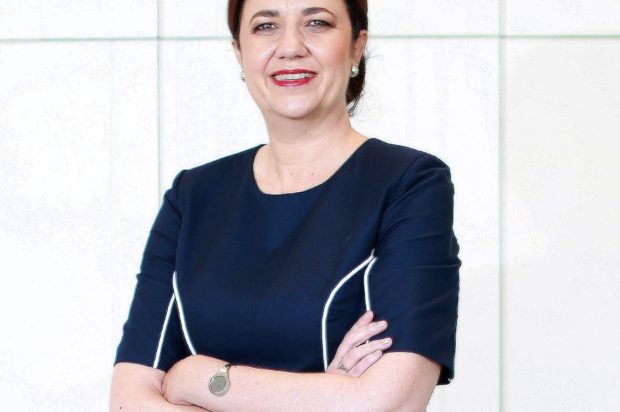 An A-list cast, including Travis Fimmel, will feature in a major new movie to be filmed in Queensland.

Speaking from Los Angeles, Premier Annastacia Palaszczuk said the film, to be produced by award-winning Australian Martin Walsh, was about the Battle of Long Tan will be filmed in Queensland this year.

Pre-production will start in March and shooting from the end of April.

Set in Vietnam and starring an A-list cast, the provisionally-titled Danger Close is based on the true story of young men facing the strange, contradictory and brutal truths of war.

The production, which would begin filming around Anzac Day in this Armistice Centenary year.

“As Queenslanders pause to reflect on the sacrifices of our soldiers over the past century, a film crew will be capturing their very personal stories of courage, honour, mateship and loss,” premier says.

“I was moved to hear that Martin, himself a former Australian Special Forces commando, is planning a major Anzac Day event during the shoot, bringing Long Tan veterans, cast, crew and locals together for a special memorial service,” Ms Palaszczuk said.

Danger Close’s script was written by Australian screenwriter and director Stuart Beattie, who wrote Pirates of Caribbean: The Curse of the Black Pearl, Collateral and Australia. He wrote and directed Tomorrow, When the War Began and I, Frankenstein.

“We are seeing a growing number of screen productions being filmed in Queensland, and our state is forging many exciting partnerships with leading studios.

There is more talks with heads at Twentieth Century Fox Film, Warner Brothers, Paramount Pictures and Walt Disney to discuss new projects and partnerships,” she said.