Board member Queensland Symphony Orchestra Valmay Hill by Caroline Russo | on November 25, 2019 | 0 comments | in arts | Like it 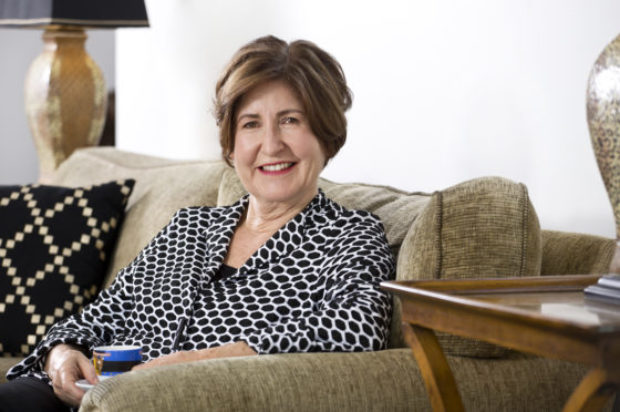 On the back of Queensland Symphony Orchestra’s (QSO) triumphant gala on Saturday evening which was livestreamed globally in a farewell tribute to outgoing Music Director Alondra de la Parra, Chair Chris Freeman has announced that one of the most experienced arts leaders in the country will join the Board.

“In very exciting news, Valmay Hill has joined the QSO Board effective immediately, and we welcome her to a company famed for its musicality, its breadth of performance, its geographic representation and of course, its warmth,” said Mr Freeman.

Ms Hill has senior management experience both internationally and in Australia across a variety of sectors in publicly listed and not for profit companies, and government agencies. Her expertise in the cultural sector includes positions as Chief Executive Officer of Brisbane Festival from 2010 to 2018 and as Project Director of large-scale international events for Sydney Opera House including APEC, World Youth Day, and FIFA World Wide Congress.

Prior commercial experience includes as Treasurer for TNT Worldwide, consultant on acquisitions and strategic management for Health Services Australia, and an extended period with Esso Australia, including five years as an expatriate with Exxon in the United States, culminating as Treasurer in Australia.

She is currently Chair of SunPAC Brisbane Pty Ltd and a Board Director of the Queensland Museum Network, and a member of the Lord Mayor’s Creative Brisbane Advisory Board and the Queensland Conservatorium Griffith University Advisory Board. She has also served as a director in the finance and superannuation sectors, has a Bachelor of Economics from Sydney University, and has a diploma from the Australian Institute of Company Directors.

Her move from the commercial to the cultural sector was underpinned by her lifelong involvement with the performing arts and her belief that cultural engagement is a cornerstone of community life.