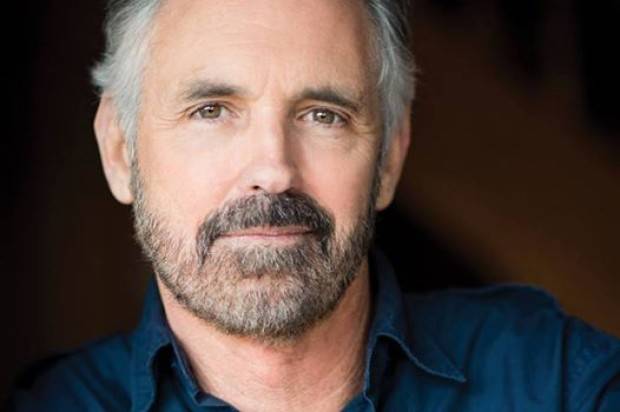 The devilishly funny comedy Quartet will open Queensland Theatre Company’s Season 2016 at the Playhouse on January 30. Writer Ronald Harwood, author of Another Time, The Dresser and Interpreters, takes on retirement with tenderness, grace and hope – but no self-pity – in this moving and all too truthful tale of the frustrations and fears of getting old. Under the direction of Andrea Moor (Venus in Fur, Grounded), Quartet will star screen and stage powerhouse Andrew McFarlane (Water Rats, Blue Heelers, Home & Away, The Alice, and Underbelly: A Tale of Two Cities among others), along with fellow award-winning actors Christine Amor, Trevor Stuart and Kate Wilson.

Quartet debuted in 1999 at the Albery Theatre in London, with its touching themes of art illuminating life, the stresses of getting old and passions in the world of music striking a chord with audiences worldwide. The play was then adapted into a successful film in 2012 by Director Dustin Hoffman and starred Maggie Smith, Pauline Collins, Billy Connolly and Tom Courtenay.

The story of Quartet begins in a Country House in Kent, where retired opera singers Reggie, Cecily and Wilfred have been put out to pasture in a country retirement home after wowing the world. The annual concert marking composer Verdi’s birthday is the next headline event for the trio, and all is well. Serenity however, is shattered by the arrival of their old fourth member and Reggie’s ex-wife Jean. Can the quartet put aside old grudges for one more show-stopping finale?

Quartet is a stunning opening for QTC’s Season 2016, and follows the critically acclaimed Ladies in Black which closed the 2015 Season. The show will also tour Queensland.

The award-winning Andrew McFarlane has worked for every State theatre company in Australia, and numerous independent companies. Accolades include Most Outstanding Performance by Male Actor at the 2015 ASTRA Awards and a nomination for Best Supporting Actor at this year’s AACTA awards. His body of work is remarkable and he will be warmly welcomed in Brisbane for Quartet. The stellar character Cecily is played by Christine Amor, whose appearances in over 30 plays for the Queensland Theatre Company, Sydney Theatre Company and Melbourne Theatre Company sit proudly alongside roles in 11 long-running television series including Prisoner, Are You Being Served?, H2O-Just Add Water and Carsons Law, winning her a best actress award for her portrayal of Felicity Carson. There’s also 10 feature films and guest appearances in over 25 television series rounding out her CV! Creative powerhouse Trevor Stuart is a favourite of Queensland Theatre Company, appearing in roles in Design For Living, You’re a Good Man, Charlie Brown, Wrong Side of the Moon, and Antigone. He has also worked for La Boite and Brisbane Festival and directed numerous productions including Lumiere and Son, Cocoloco, and Hope St Ltd, receiving a Helpmann Nomination for Best Supporting Actor in As You Like It (2012). Ensuring Quartet stars a foursome to be reckoned with is Kate Wilson, an acclaimed actor and teacher with a long running string of lead roles in well over 30 plays. She has also written plays alongside Murray Foy and starred in film Cyber Wars.

A poignant, witty and sparkling tale about the journey into old age opens in the Playhouse at the Queensland Performing Arts Centre on Saturday 30 January 2016.