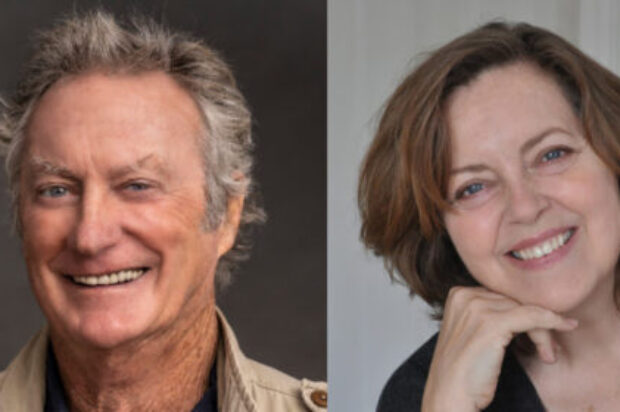 Supported by the Queensland Government via Screen Queensland’s Screen Finance fund, the new series, produced by Australian production company CJZ, will see the rugged beauty and unique grandeur of Queensland streamed to millions via one of the world’s leading streaming services Acorn TV in the U.S., Canada, the United Kingdom, Latin America, Australia, Spain, Portugal, among others in 2022.

The production will commence this month “Darby and Joan will inject an estimated $6.6 million into the local economy and generate approximately 95 jobs for Queenslanders,”

Co-star Bryan Brown added, “Looking forward to working with Greta Scacchi on Darby and Joan. Terrific story and we get to show off beautiful Queensland. Fun all round.”