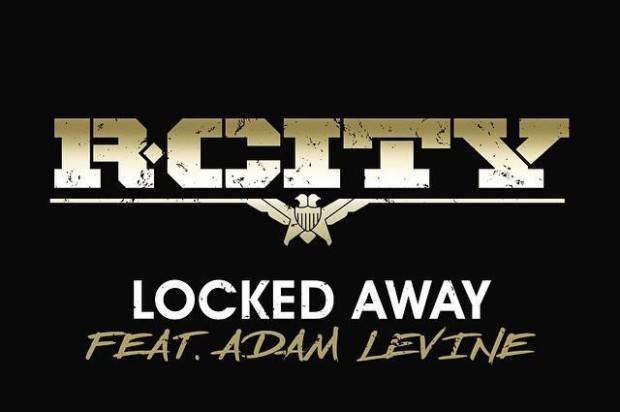 R. City have exclusively premiered the new video for their smash hit ‘Locked Away’ with Entertainment Tonight who posted the video to ETOnline.com. The video, featuring Adam Levine, is a taste of what’s to come from their forthcoming album to be released on Kemosabe/RCA records through Sony Music Entertainment Australia. Watch the moving and inspirational video now at Vevo HERE.

‘Locked Away’ is making waves at radio and this week breaks into the Billboard Hot 100 Top 40 at #35 in the US as it burns up the airplay and digital songs charts locally.

R. City are Theron and Timothy Thomas – St. Thomas-born brothers who have produced and written some of the most popular songs in recent memory including multiplatinum, chart-dominating hits like Rihanna’s ‘Pour It Up’, Nicki Minaj’s ‘The Night Is Still Young’ and Miley Cyrus’ ‘We Can’t Stop’ to name just a few. Veteran hitmakers in the studio for years, the duo is ready to share their own message in their own voice.

On their major label debut album, the brothers collaborated with Dr. Luke on an album true to their roots and their own voice. “It’s our own genre,” asserts Theron. “We call it Caribbean hip-hop. There are elements of rap and the islands. This is the first time most people will really hear us, so we wanted to come out with something big.”

‘Locked Away’ [feat. Adam Levine of Maroon 5], is a personal song inspired by the brothers’ own life experience having a father “locked up” for six years during their youth and a mother who loved through hard times. The video captures the heartbreak of the struggles people face, and the challenges that real love can overcome. “Will those people who are there when it’s sunny, stick around during the rain? Those are the real topics we like to explore,” says Theron.