RACHEL PLATTEN RELEASES ‘STAND BY YOU’

Fight Song Music Rachel Platten Stand By You by Caroline Russo | on September 17, 2015 | 0 comments | in Music | Like it 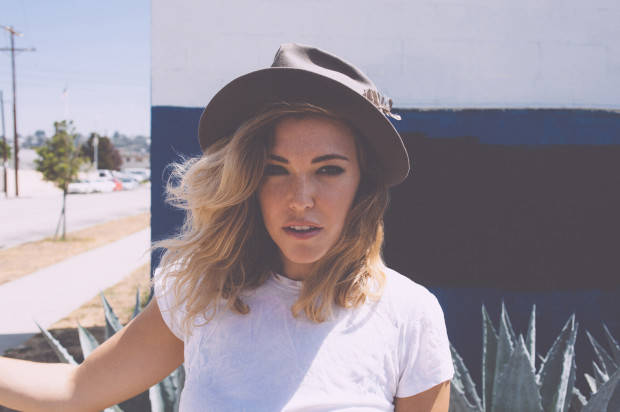 ‘FIGHT SONG’ CONTINUES TO INSPIRE AROUND THE GLOBE

Acclaimed singer/songwriter Rachel Platten—whose chart-topping, double platinum-selling hit single ‘Fight Song’ has become the life-changing inspirational hit of 2015—has just released her much-anticipated new single ‘Stand By You’, available now, including iTunes, Apple Music, and Spotify. Details of Rachel’s Columbia Records | Sony Music Entertainment Australia debut full-length album, which is due later this year, will be revealed in the coming weeks. You can listen to ‘Stand By You’ here: http://vevo.ly/biNOcX.

“‘Stand By You’ is a stomp-your-feet, throw-your-hands-up, all-out celebration of love,” explains Rachel. “It’s a love song at its core, and it’s about being the hands to catch someone if they need to fall. I’m honestly obsessed with this song. Is that okay to say?”
      
The emotionally rousing new single is the perfect follow-up to the universally heralded ‘Fight Song’, which has dominated radio, video, and streaming platforms this year as a galvanizing anthem of empowerment linking fans’ tales of personal challenge and triumph across the globe. The unprecedented emotive connection of ‘Fight Song’ has inspired hundreds of motivationally moving stories embracing the song’s uplifting message of believing in oneself, all while encouraging community involvement.

With 2 million downloads in the U.S., nearly 60 million streams and more than 40 million video views around the globe, ‘Fight Song’ continues to strike a chord. ‘Fight Song’ debuted at #1 on the official singles chart in the U.K., hit #2 on official singles chart in Australia, and has reached Top 5 at multiple radio formats in Canada. The single is two times platinum in Australia, platinum in New Zealand and Canada, and Gold in South Africa.

Most recently, Rachel completed a U.S. summer tour, “The Girls Night Out, Boys Can Come Too Tour” alongside Colbie Caillat and Christina Perri. And in one of the most buzzed-about concert ‘jump-ups’ of the summer, Taylor Swift pulled an energized Rachel on stage at Swift’s sold-out June 13th show at Lincoln Financial Field in Philadelphia to perform a spirited duet of ‘Fight Song’ in front of 50,000 cheering Taylor and Rachel fans. The week before, Swift had released an impromptu Instagram clip of them singing the song backstage at her Pittsburgh concert.

Born and raised in Boston, Rachel Platten has been an independent musician for more than 10 years. While in college, Rachel realized her true calling and passion was music and upon graduation, dropped everything to move to New York City—specifically the musically-rich MacDougal Street in Manhattan’s West Village. There, Rachel met and played with a variety of musicians, from all skill levels and genres, from open mic nights to eventually self-booking and touring the country on her own, sharing stages with The Strokes, Lady Gaga, Matt Nathanson, The Fray, Gavin DeGraw, Regina Spektor and more. In 2011, Rachel landed a Top 20 hit at adult pop radio with her song ‘1,000 Ships’, which became the highest-charting independent release at the format in the last 10 years. Rachel’s songs have been featured on popular television shows and in films including Annie, One Tree Hill, Finding Carter, The Biggest Loser, and Pretty Little Liars’ highly-watched Christmas episode at the end of 2014. 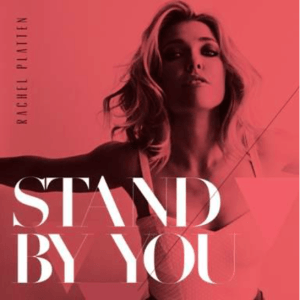