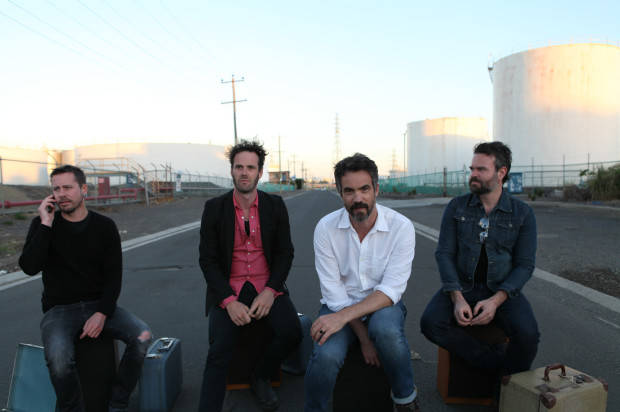 DIAMONDS IN THE BLOODSTREAM 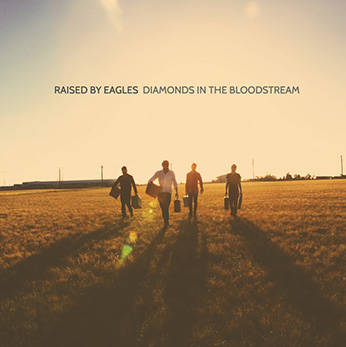 Grab yourself a listen to the first two singles Jackie + Honey from the album below:

Hit links below for more info.