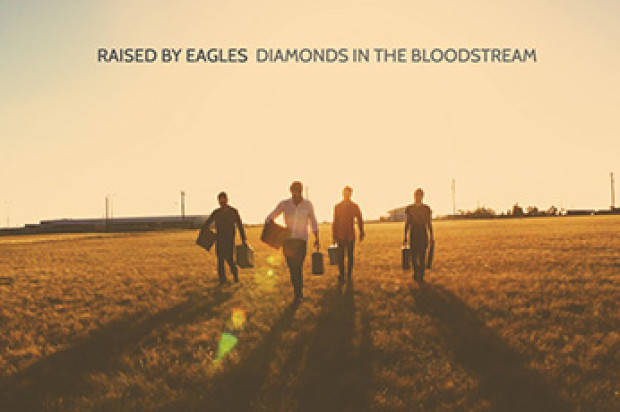 RAISED BY EAGLES
LAUNCHING THEIR NEW ALBUM
DIAMONDS IN THE BLOODSTREAM

DIAMONDS IN THE BLOODSTREAM
OUT MONDAY APRIL 20, 2015