RAISED BY EAGLES TO KICK OFF THIRD ALBUM

music release Raised By Eagles TOURING BANDS by Caroline Russo | on May 18, 2017 | 0 comments | in New CD releases | Like it 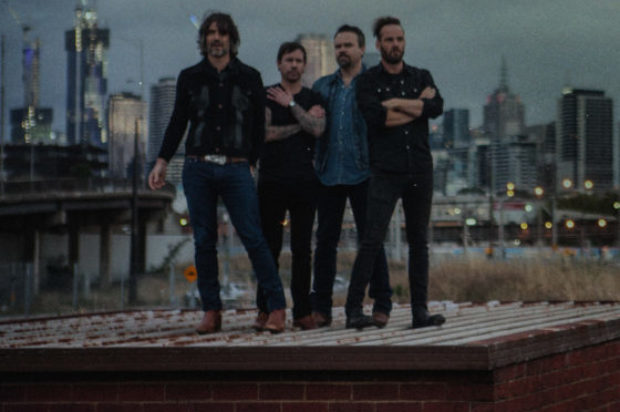 RAISED BY EAGLES announce May 19 release for 3rd album I MUST BE SOMEWHERE.
Hitting the road with Mick Thomas & The Roving Commission for selected shows during May and June.

Hot on the heels of the announcement that they are joining Mick Thomas & The Roving Commission for shows in May and June, RAISED BY EAGLES are happy to announce that their 3rd album I MUST BE SOMEWHERE will be released on Friday May 19.

Hush Hush Biz was very excited to hear this track and we love this new release Shape & Line and this band just keeps raising the bar as musicians and band. Great harmonies with excellent sound bites through out. 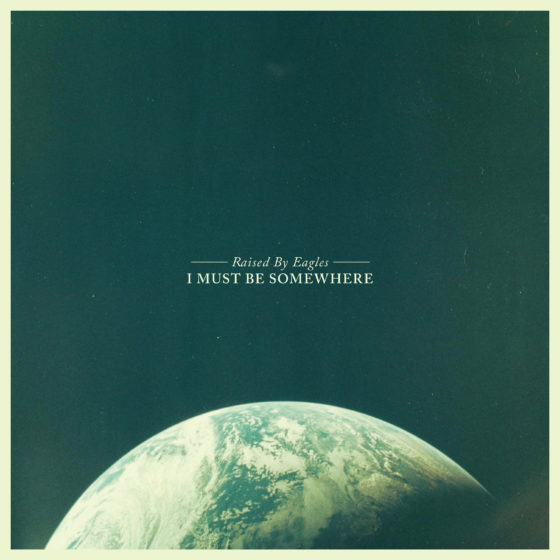 Barely 4 years since the band played their first live show, and with 2 acclaimed albums already under their belt, the news of the release of I MUST BE SOMEWHERE will be very welcome to the many fans Raised By Eagles have earned along the way.

I MUST BE SOMEWHERE was recorded in 3 months at Shane O’ Mara’s Yikesville studio in Yarraville, and front man Luke Sinclair believes the album to be “one of the most versatile records we’ve ever made”.

The band are ready and raring to get out on the road and deliver their new songs to live audiences – make sure you catch a show.

I MUST BE SOMEWHERE IS AVAILABLE TO PRE-ORDER HERE.

Hit below to check out the first single from I MUST BE SOMEWHERE – Shape & Line.