After such a successful casting call in Brisbane, the team at Ravishing Fashionistas took themselves down to Runaway Bay on the Gold Coast in search of more outstanding models for the BRISBANE RAVISHING FASHIONISTAS FASHION SHOW 2022 to be held on the 6th August at Old Government House in Brisbane City. The Gold Coast casting call went off without a hitch with models of all shapes, sizes, ages and ethnicities attending, officially marking the end of the model hunt for the show. 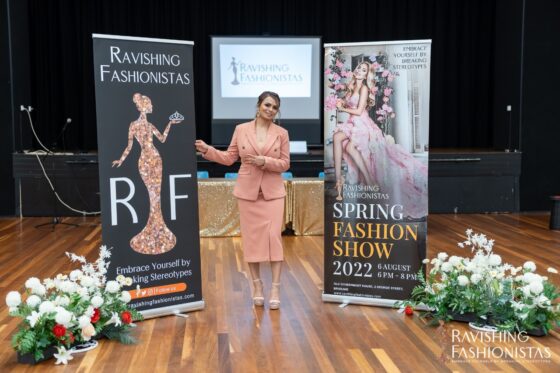 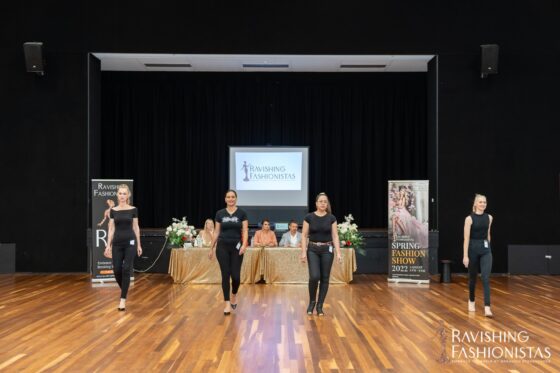 Founder and concept creator Upma Kite said she was overjoyed at the turn out, with over 60 Gold Coast models applying to walk for our judges with the hopes of joining the RF family. It was fantastic to see such a wonderfully diverse range of models attend the casting call who were all such a delight to work with. The Brisbane casting call saw over 130 hopeful models apply, making this year an absolute record turn-out for Ravishing Fashionistas casting calls.

The hard job begins now for the judging panel to select successful applicants to join the Brisbane models as the team begins preparations for their first promotional shoot overlooking the Brisbane River at Customs House, Brisbane.

It’s all hands on deck for the RF team as they get to work on a multitude of activities in the lead up to the main show including model workshops, promo shoots and rehearsals. Although model applications have closed, the team is avidly seeking designers to join the show, along with sponsors, suppliers, collaborators and volunteers who are passionate about breaking stereotypes within the fashion industry.

Info for the show can be found on the Ravishing Fashionistas Facebook event page at https://fb.me/e/1AhIS31W4. Tickets can be purchased via Eventbrite at https://www.eventbrite.com.au/e/brisbane-ravishing-fashionistas-fashion-show-2022-tickets-234492271697. Tickets are selling fast!