RAY LIOTTA DIED AT 67 IN HIS SLEEP

Goodfellas hollywood stars Ray Liotta by Caroline Russo | on May 26, 2022 | 0 comments | in Daily News and Updates | Like it 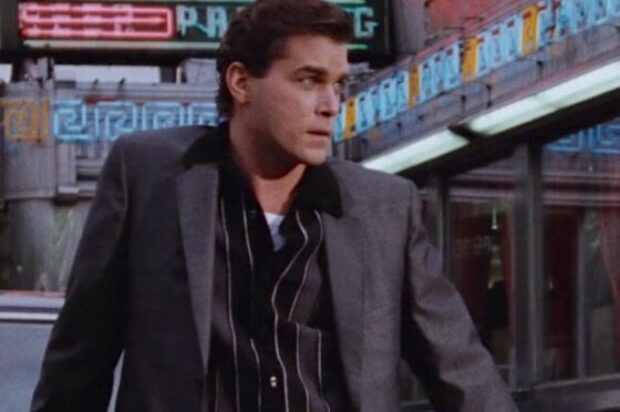 Sad news of Ray Liotta who is known more for his leading roles in Goodfellas and Field of Dreams has died suddenly at the age of 67.

It is reported Liotta died in his sleep in the Dominican Republic, where he was shooting a film.

Tributes have flowed in from Hollywood insiders, including from many who worked with Liotta such as Robert De Niro, Lorraine Bracco, Alessandro Nivola, David Chase and Seth Rogen.

TWITTER Lorraine Bracco
I am utterly shattered to hear this terrible news about my Ray.
I can be anywhere in the world & people will come up & tell me their favorite movie is Goodfellas. Then they always ask what was the best part of making that movie. My response has always been the same…Ray Liotta. 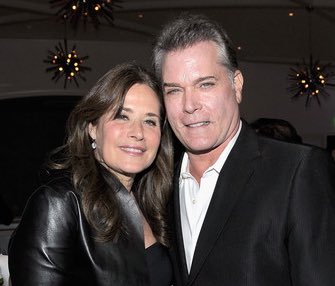 Kevin Costner & MW
@modernwest
Devastated to hear the news of Ray Liotta’s passing. While he leaves an incredible legacy, he’ll always be “Shoeless Joe Jackson” in my heart. What happened that moment in the film was real. God gave us that stunt. Now God has Ray.

Seth Rogen
@Sethrogen
I can’t believe Ray Liotta has passed away. He was such a lovely, talented and hilarious person. Working with him was one of the great joys of my career and we made some of my favorite scenes I ever got to be in. A true legend of immense skill and grace.

An official at the Dominican Republic’s National Forensic Science Institute — who was not authorised to speak to the media — confirmed Liotta’s death and said his body had been taken to the Cristo Redentor morgue.

Nominated for a Golden Globe for his role in 1986’s Something Wild, Liotta also portrayed singer Frank Sinatra in the 1998 TV movie The Rat Pack and starred opposite Brad Pitt in the 2012 film Killing Them Softly.

Liotta was engaged to be married and leaves behind a daughter from his previous marriage.

Robert De Niro, who co-starred with Liotta in Goodfellas, said in an emailed statement: “I was very saddened to learn of Ray’s passing. He is way too way young to have left us. May he Rest in Peace.”

Nino Martinetti award winning DOP worked with Ray on a film in Australia called Bad Karma and noted he was wonderful to work with he was adopted by an Italian family as a kid but he was of Scottish ancestry. 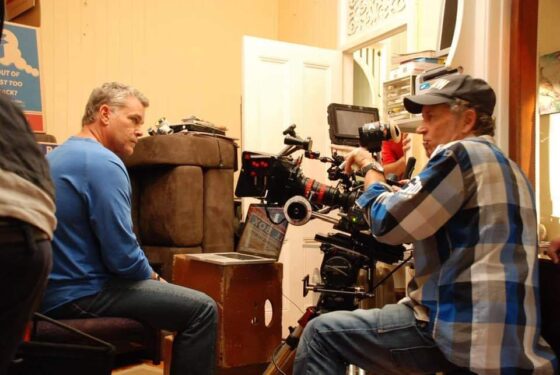