REBEL WILSON TO BE ON ABC NEW DRAMA

ABC Rebel Wilson screen australia by Caroline Russo | on December 18, 2018 | 0 comments | in Entertainment | Like it 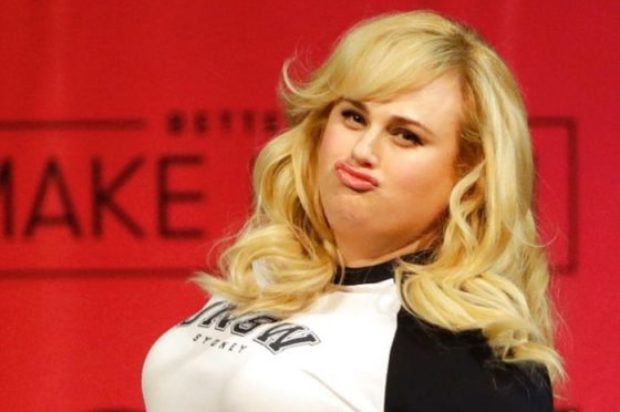 Set in 1985, the series will follow the exploits of Les Norton, a country bloke from outback Queensland. On the run from a troubled past, he blows into Sydney where he lands a job as a bouncer at a notorious illegal casino in Kings Cross. A classic fish out of water who’s desperate to get home, he soon finds himself seduced by the city’s illicit charms and dragged into a web of underground criminality.

“Les and his reprobate mates are caught up in a Sydney that was at its most debauched in the ‘80s, and the show’s blackly hilarious as a consequence,” John Edwards said.
ABC’s Sally Riley says: “We are over the moon that Les Norton has lured such a stellar cast and creative team to bring the novels to life. Les Norton is shaping up to be an enviable addition to the ABC’s 2019 drama slate”.

Head of Content at Screen Australia, Sally Caplan said: “Les Norton is an affable character that has proven popular with audiences in the best-selling book series. What excites me about this TV adaptation is that the creative team have included a slew of new female roles to go head on with the male characters established in the books.”