blues band LEBANON RED BULL THE Wanton Bishops Walk It Home by Caroline Russo | on November 10, 2015 | 0 comments | in Film News | Like it 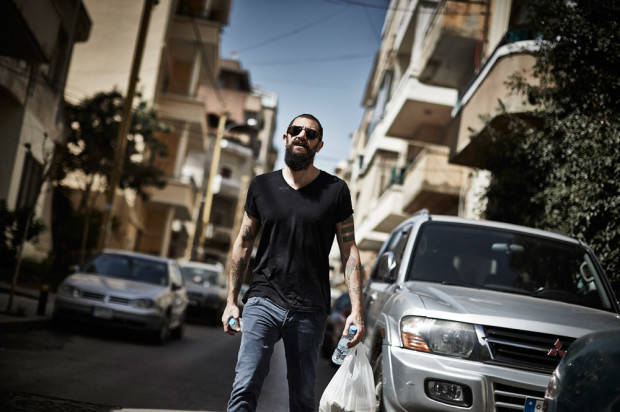 INTERVIEW WITH THE WANTON BISHOPS.

Walk It Home, the feature film that documents a pilgrimage to the Deep South by the most popular blues band in the Middle East, The Wanton Bishops, premiered exclusively on October 29th on Red Bull TV. 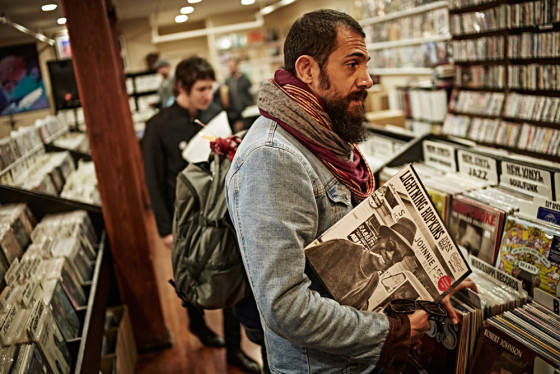 1. Hey guys, having listened to your new release, Sleep With the Lights On, you definitely have a real and true affinity with ‘the blues’… the melding combination of western blues with a traditional flavour of middle eastern influences… would you say this is a fair representation? 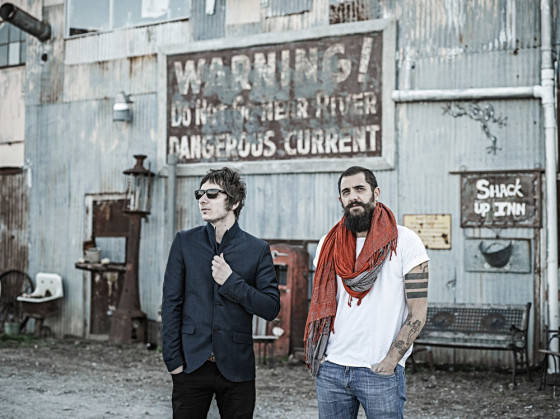 This record isn’t new; it just took a couple of years to make it to your shores. The representation is close enough indeed particularly if we marry these two faraway worlds under the encompassing umbrella of rock n roll.

2. So how did your signing with red Bull records affect how your peers at home (Lebanon) in their perception of the band?

We are signed to Red Bull Media House in publishing and not Red Bull records.

At first everybody was skeptical about brands and bands, but the way these lovely folks operate is based on artistic enhancement and partnership rather than regular brand sponsorship. It took a minute, but now most of the music scene back home collaborates with Red Bull.

3. The speed of worldwide acclaim is at full intensity; how are you feeling about the ‘rocket to the stars’ that is Red Bull TV… taking your music to the world?

To be honest we feel a whole lot of gratitude, responsibility and pressure! We gotta keep going bigger, faster, and better.

4. The depth of the blues aesthetic is a treasure trove for inspiration… is there anything more important in life than music?

Can you imagine the utter sadness of a world without music?

5. The instrumentation on the album has a nice warm feel… where did you make the recording and do you feel the studio was right for your sound?

We’re very archaic when it comes to how we perceive music making. Studios, producers, gear… Nothing matters as much as the quality of the songs, the songwriting, the honesty, and the personality involved; the heart!

6. Do you guys have a vintage gear passion? If yes, can you tell us about some of your favourite gear.

We do indeed, it’s almost an obsession, enhanced by the fact that we can’t find any of this gear back home. I’m the proud owner of a Harmony H47 Rocket 1965 guitar and i’ve newly developed an unhealthy consuming passion for combo organs from the 60’s: Vox, Farfisa, Acetone… 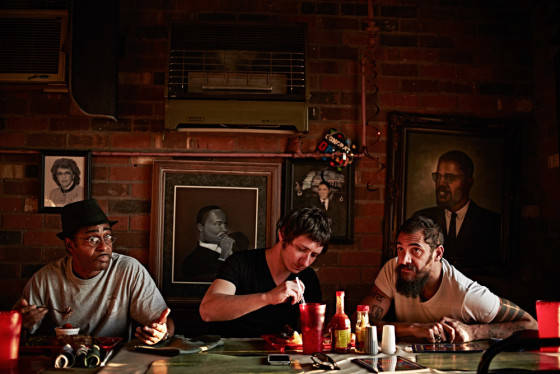 7. A sense of pushing through hard and exploring the blues players of yesteryear is soaked through the record… do you feel this is the time for a breakthrough into other markets?

We luckily don’t see things from a economic angle and never take artistic decisions based on a market segmentation. We just play what feels right and hope for the best.

Our sound is organically maturing on the other hand. Our ethnic background and a pinch of psychedelia are sugarcoating our blues in the second record that’s already halfway done. We’re more intimate, sentimental, visceral, and violent at times. The complexion of human emotions.

8. Did you find the process of the documentary solidified your belief that the blues is a universal thing?

Absolutely. We went there looking for our musical roots, only to find out that they were back home, by folks who were so accepting and open to our Middle Eastern way of playing the blues, our blues not theirs.

The lesson was to embrace that and not emulate what’s done in Mississippi. The reason the blues is so universal is its honesty and personality.

We got our own!

9. And finally… when do you guys seeing yourself making it to our shores here in Australia?

As soon as something concrete comes our was. But we day dream about it often. Hopefully this interview will instigate some interest in Australia

Directed by Ben Holman ,Walk it Home was produced by Red Bull Media House in association with Beija Films and Knock Knock Productions. Nader Mansour is currently recording the next Wanton Bishops album, set for release in 2016, and to be supported by tour dates all over the world.