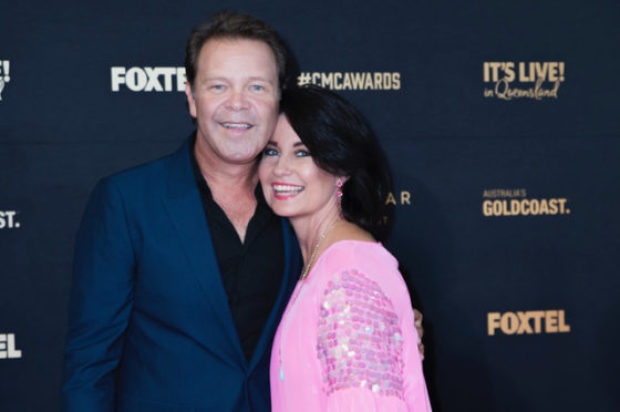 The Gold Coast for the first time hosted the CMC Music Awards last Thursday night 23rd March at the newly named casino The Star in Broadbeach. The arrivals of some of the best in the business and internationals guests were Little Big Town, Kip Moore, Morgan Evans, heart throb actor and singer Charles Esten. The night highlight was Lee Kernaghan who received Hall of Fame, and Travis Collins who got 3 awards on the night. The after party rocked later at The Star with many celebrating. 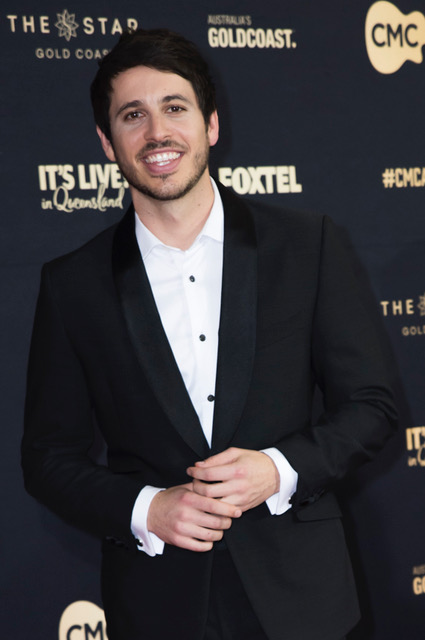 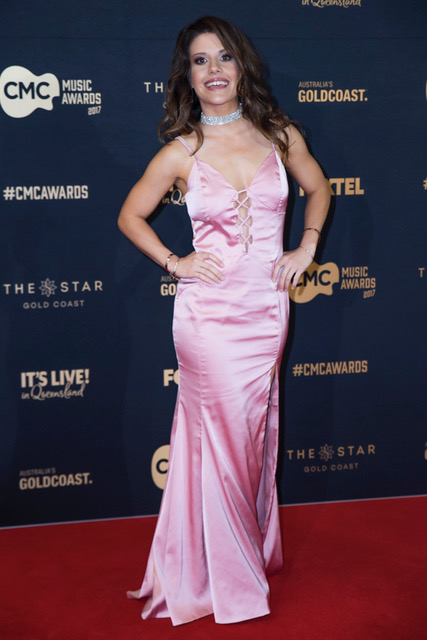 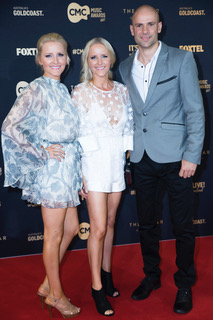 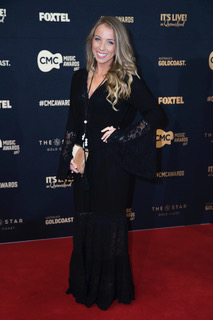 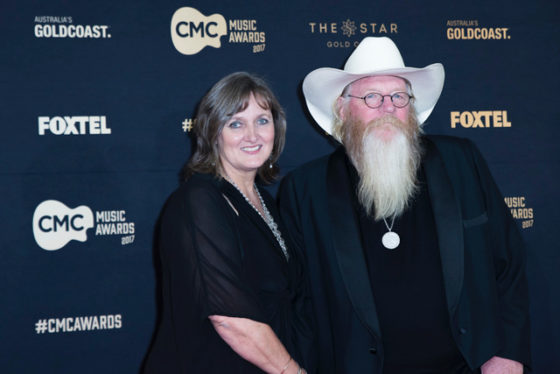 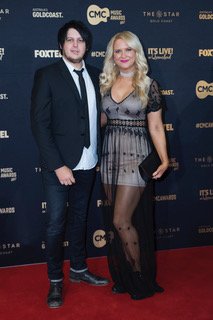 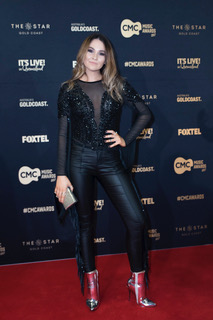