Darts in the Dark magic NEW SINGLE REGGAE-POP Sony music by Caroline Russo | on October 24, 2017 | 0 comments | in New CD releases | Like it 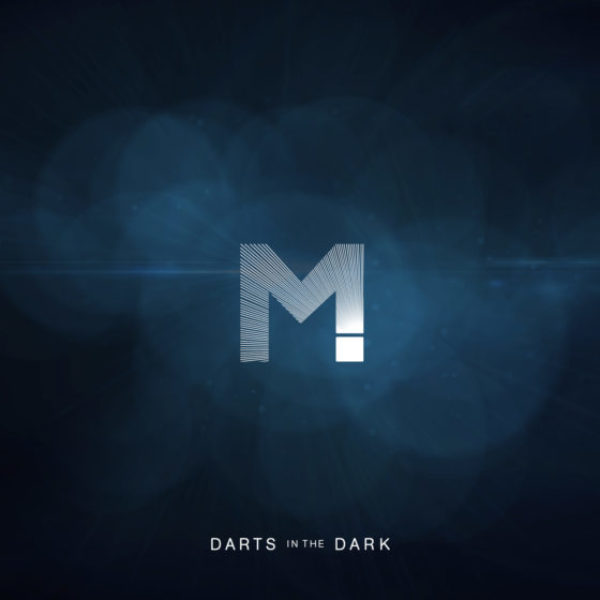 Multi-platinum selling and global reggae-pop quartet MAGIC! release their new single ‘Darts In The Dark’ via RCA Records / Sony Music Entertainment Australia – click here to listen. The slick pop track was written and produced by the group, Adam Messenger and Dwayne Chin-Quee (Supa Dups) and will be featured on the group’s upcoming third studio album due out early next year.

MAGIC! is comprised of Grammy Award-winning songwriter/producer Nasri Atweh (lead vocals), Mark Pelli (guitar), Alex Tanas (drums) and Ben Spivak (bass). The band made their mark with hit single ‘Rude’, released in 2014 before exploding into viral popularity. Holding the #1 spot on iTunes and Shazam, ‘Rude’ dominated the charts globally. The track is 5x platinum in Australia, has been streamed nearly 500 million times worldwide on Spotify, and the upbeat, quirky video has over 1.3 billion VEVO views.

The group most recently participated in One Voice: Somos Una Voz, a concert and telethon for disaster relief which was held by Jennifer Lopez, Alex Rodriguez and Marc Anthony. They are currently playing shows all over the globe and putting the finishing touches on their third studio album.

Want to Connect with Magic!? Head to http://www.ournameismagic.com/.