REHEARSALS FOR THE PRODUCERS ARE NOW HAPPENING IN BRISBANE POWERHOUSE 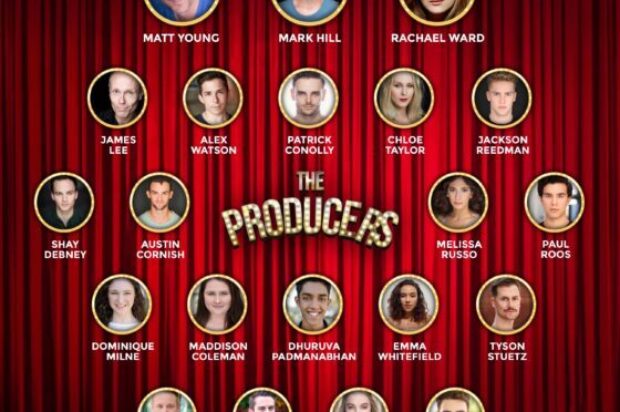 A mousy accountant teams up with a fading Broadway producer to devise a brilliant scam: to produce the worst musical ever to hit Broadway, guaranteed to close on opening night. Winner of a record twelve Tony Awards, this outrageous, zany and hilarious musical is an equal opportunity offender, guaranteed to have Brisbane laughing out loud.

Joseph Simons, Artistic Director of Altitude Theatre and Director / Choreographer of The Producers believes this is the show that Brisbane wants right now. “Following the challenges of 2020 people are eager to get out and celebrate with each other, to laugh and to be entertained by astonishing artists, and that’s exactly what The Producers offers.
”.
Leading the cast are some of Australia’s top musical theatre talent including:
Matt Young (A Chorus Line, West Side Story, On The Town) as Max Bialystock
Mark Hill (Muriel’s Wedding, Michael Jackson History, Mary Poppins) as Leo Bloom
Rachael Ward (Chicago, Cats, Jesus Christ Superstar) as Ulla
and featuring James Lee (The Phantom of the Opera, Les Misérables, Miss Saigon, My Fair Lady, Annie, Fiddler on the Roof) as Roger De Bris 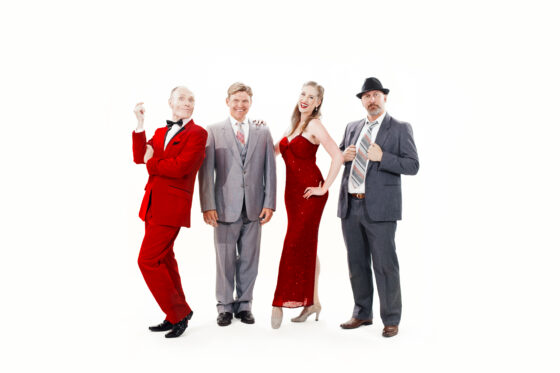 “The calibre of talent that we’ve been incredibly fortunate to assemble for this production is unparalleled. Brisbane is in for a real treat” said Adam Gardnir, Executive Director of Altitude Theatre. As one of the first musicals to be presented in Brisbane since COVID-19 caused the industry to shut down, Gardnir is overwhelmingly excited. “We’re back!” he said, “and with such a fun show!”
The Producers will be directed and choreographed by Joseph Simons, with musical direction by Jacqui Devereux, set designs by Josh McIntosh and costumes designed by Madeleine Barlow.
OPENING NIGHT: Friday 5th March –Thursday 4th to Saturday 13th March 2021
VENUE: Powerhouse Theatre, Brisbane Powerhouse, 119 Lamington Street, New Farm QLD