REHEARSALS HAVE COMMENCED AND THE PRODUCERS ARE LOOKING GOOD

brisbane powerhouse Cast and Crew mel brooks rehearsals stage musicals Brisbane 2021 THE PRODUCERS by Caroline Russo | on February 22, 2021 | 0 comments | in arts | Like it 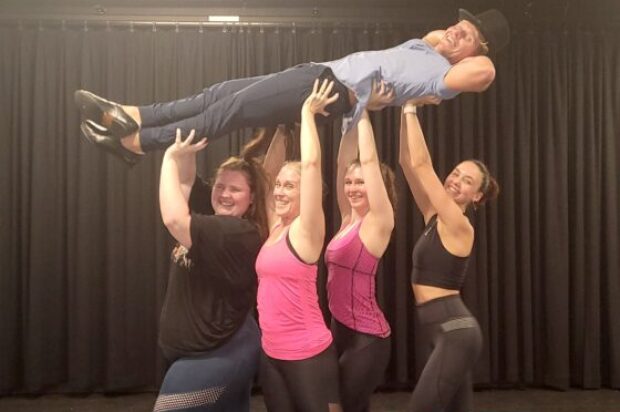 THE PRODUCERS IN REHEARSALS.

We were delighted to have a visit to rehearsals and meet some of the cast with getting a peak at one of the musical numbers we able to share with you. Amazing.

Sitting backstage with Joseph Simons, Artistic Director of Altitude Theatre and Director /Choreographer the excited in him is huge as to bringing Altitude Theatre together with his partner Adam Gardnir. We are truly looking forward to bringing this fun and uplifting production that has a great local cast of Queenslanders that are super talented!
I believe this is the show that Brisbane wants right now. “Following the challenges of 2020 people are eager to get out and celebrate with each other, to laugh and to be entertained by astonishing artists, and that’s exactly what _The Producers _offers.
Trust me when I say, THE PRODUCERS is going to blow the roof off the
Powerhouse Theatre!! This cast is sensational!”.

The Producers are winners of a record of twelve Tony Awards and tells the story of a mousy accountant who teams up with a fading Broadway producer to devise a brilliant scam: to produce the worst musical ever to hit Broadway, and to be guaranteed to close on opening night.

Leading the cast are some of Australia’s top musical theatre talent
including: 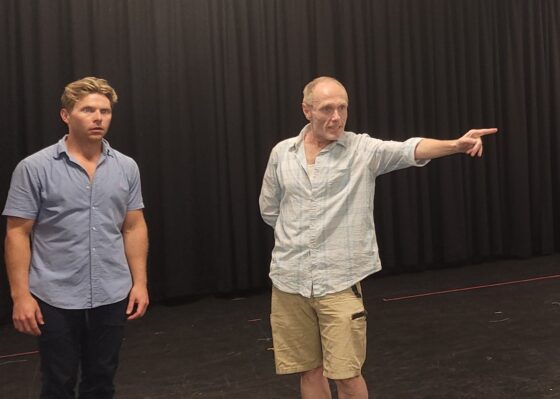 Matt Young (_A Chorus Line, West Side Story, On The Town_) as Max
Bialystock

Rachael Ward (_Chicago, Cats, Jesus Christ Superstar_) as Ulla who we got to speak with and is equally excited about her role and being part of this production.

The musical direction is by Jacqui Devereux, set designs by awards winning Josh McIntosh
and costumes designed by Madeleine Barlow. 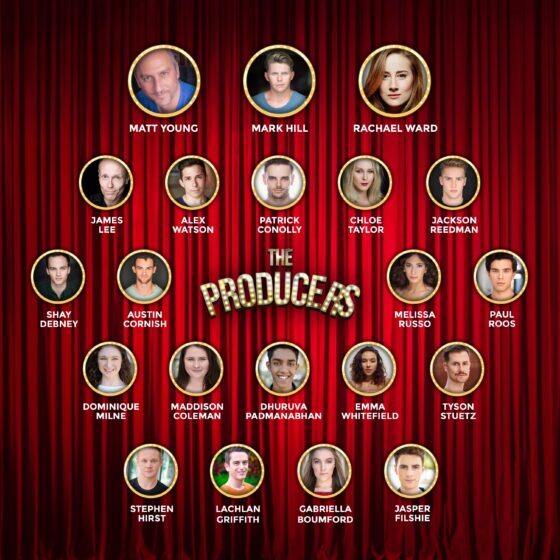 FULL CAST: In Roles are

Chloe Taylor as HOLD ME TOUCH ME 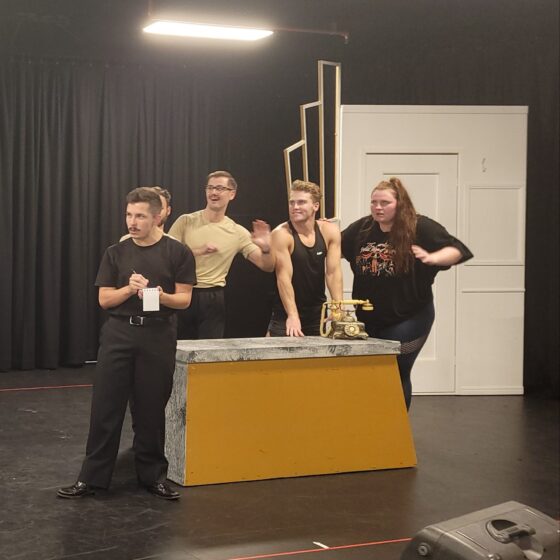 Brisbane all I can say is get your tickets before its too late as I think this will be a sell out show!