REMAKE OF KUNG FU TO STREAM ON BINGE 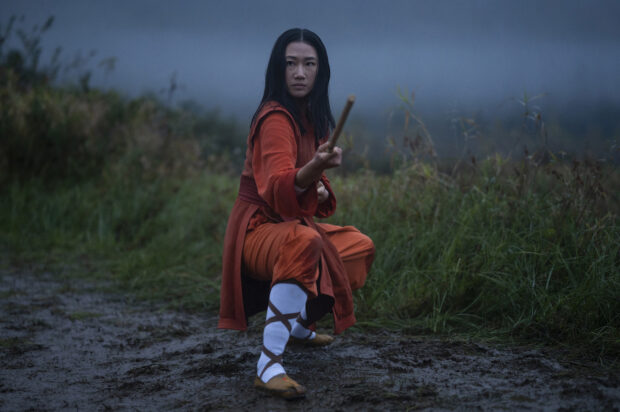 The action-adventure series Kung Fu is bringing martial arts into the 21st century when it premieres 3 June on BINGE. A modern adaptation of the 1970s series of the same title, new episodes of Kung Fu will stream weekly on BINGE.

Recently renewed for a second season, the series follows Chinese-American woman Nicky Shen (Olivia Liang) whose quarter-life crisis causes her to drop out of college and journey to an isolated monastery in China. But when she returns to San Francisco, she finds her hometown is overrun with crime and corruption and her parents are at the mercy of a powerful Triad.

Nicky must rely on her martial arts skills and Shaolin values to protect her community and bring criminals to justice… all while searching for the ruthless assassin who killed her Shaolin mentor Pei-Ling and is now targeting her.

Christina M. Kim wrote the pilot episode and serves as executive producer/co-showrunner of the series with Robert Berens. Greg Berlanti, Sarah Schechter, Martin Gero and David Madden also serve as executive producers. Kung Fu is produced by Berlanti Productions and Quinn’s House in association with Warner Bros. Television and is inspired by the original series created by Ed Spielman.