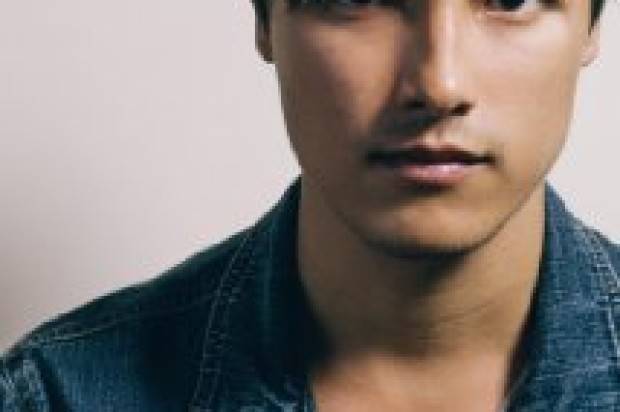 TV WEEK is proud to announce up-and-coming Australian actor REMY HII is this year’s recipient of the GRAHAM KENNEDY AWARD FOR MOST OUTSTANDING NEWCOMER.
Remy Hii has been awarded the prestigious Graham Kennedy Award For Most Outstanding Newcomer at this year’s TV WEEK Logie Awards for his leading role in Better Man.
The Silver Logie for Most Outstanding Newcomer is an award created in honour of iconic funnyman Graham Kennedy, following his death in 2005. It has been awarded annually since 2006 with previous recipients including Shari Sebbens, Firass Dirani, Matt Preston, Jessica Marais, Emma Lung and Chris Lilley.
TV WEEK is proud to announce a prize for the Graham Kennedy Most Outstanding Newcomer recipient, with thanks to the award’s sponsor, Priceline Pharmacy. In addition to a prized TV WEEK Logie Award, Remy wins a trip to Hollywood through Australians in Film, an LA-based industry organisation, including a round-trip ticket to Los Angeles flying Virgin Australia, a one-year scholarship at Stella Adler Academy Of Acting And Theatre in LA, and mentoring with prominent industry contacts.
“I’m so excited to be named the winner of the Graham Kennedy award this year!” Remy says. “Playing Van Tuong Nguyen in SBS’s Better Man was an incredible journey for me and it’s a huge honour to receive this recognition.
“I’m hugely grateful and excited for what this will mean for me in the future.”
“We’re thrilled that Remy has won,” Emma Nolan, TV WEEK Editor, says. “Having followed and supported his burgeoning career in TV WEEK, it become very clear that he has a big future in this industry.
“We’re honoured to be able to present him with a TV WEEK Logie Award and an acting scholarship. We wish him all the best.”
“Australians in Film congratulates Remy on this well-deserved honour,” Tracey Vieira, President Australians in Film Los Angeles, says. “We have
   
been watching his success from Los Angeles and look forward to helping him continue to establish a successful international career.”
Remy was born in Malaysia and studied at the Queensland University Of Technology before graduating from the National Institute Of Dramatic Art (NIDA) in 2011.
He has played in a number of theatre productions and short films, and was cast in various guest television roles before playing a convicted drug trafficker in the SBS drama series Better Man. He was nominated for this role at the 2014 AACTA Awards in the category of Best Lead Actor In A Television Drama.
The NIDA graduate has just been cast in a Netflix Hollywood TV blockbuster based on the story of famed explorer Marco Polo, and is currently filming in Italy, Kazakhstan and Malaysia.
For all the inside information on Australian TV’s night of nights, see TV WEEK magazine, follow @tvweekmag on Twitter and Facebook, and visit our website www.tvweeklogieawards.com.au. Get social by using the official hashtag #tvweeklogies.
Plus, for the first glimpse of the red carpet glamour, make sure you follow TV WEEK’s Twitter account. In an Australian first, you’ll see video snapshots of all your favourite stars as they arrive on the red carpet.
The star-studded TV WEEK Logie Awards will take place on Sunday, April 27, 2014 at Crown Entertainment Complex’s Palladium Room in Melbourne. The event will also be broadcast on the Nine Network.