Concert Hall QPAC Renaissance Singing The Tallis Scholars Vocal Ensemble by Caroline Russo | on June 29, 2016 | 0 comments | in Theatre | Like it 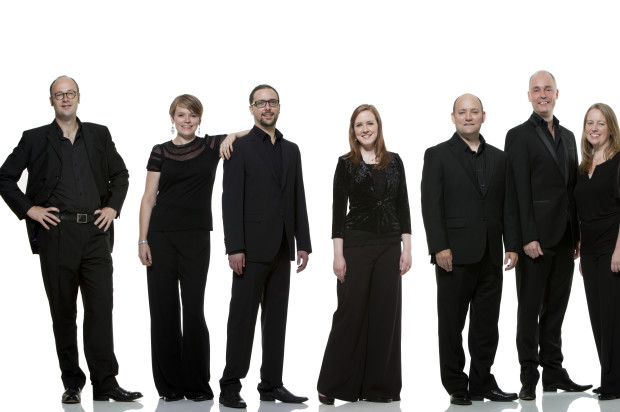 The QPAC concert is the first stop on an extended seven city national tour for the renowned British early music vocal ensemble.

Founded in 1973, The Tallis Scholars have established themselves as the leading exponents of Renaissance sacred music throughout the world. Lauded by audiences and critics alike for the purity and clarity of their sound, which founding Director, Peter Phillips, believes best serves the Renaissance repertoire, The Tallis Scholars have re-set the bar for a cappella music.

The Tallis Scholars have performed in both sacred and secular venues, notably St Paul’s Cathedral in London, the Sistine Chapel in the Vatican, which marked the final stage of the complete restoration of the Michelangelo frescoes and the Church of St Ignatius Loyola in a collaboration with Sir Paul McCartney, as well as the National Gallery London where they appeared with Sting and Shakespeare’s Globe Theatre.

The exceptionally high standard of performance and recording maintained by The Tallis Scholars and their dedication to one of the great repertoires in Western classical music makes their concert an experience not-to-be-missed.

The Tallis Scholars’ last performance at QPAC was in 2013, where the group celebrated their 40th anniversary. This year, the pure-voiced ensemble is set to not only perform the inspired music of Clemens, Phinot, and Tallis, but also music from the most performed living composer of the last five years, in the world, Arvo Pärt, and beloved English composer, Sir John Tavener.

The Tallis Scholars will also be joined by a chamber ensemble from the QPAC Choir (Choirmaster Timothy Sherlock) in a stunning performance of Thomas Tallis’ renowned 40-part motet Spem in alium.

“…as near extraterrestrial as you can get sitting in a concert hall.”

“One of the UK’s greatest cultural exports.”

“…an uncanny ability to increase emotional intensity so subtly that you don’t realise it’s happening. Then, suddenly, pow!”

Refer to www.qpac.com.au for current pricing