cinema Guardians of the Galaxy Historical Venues in Brisbane New Farm Six Cinemas Peter and Stephen Sourris Retro by Caroline Russo | on August 4, 2014 | 0 comments | in Social Pics | Like it

RETRO CINEMA MAKES COMEBACK
It was Brisbane Premiere screening of Marvel’s next big blockbuster – Marvel’s “Guardians of the Galaxy” and the re-opening of an iconic city cinema – New Farm Six Cinemas – last Thursday 31 July 2014 at 6.30pm.

New Farm Six Cinemas, new owners, Peter and Stephen Sourris, have brought back to life this retro cinema classic with the help of his head of the family Mr Papa Sourris. It was night that brought out many VIP guests and media who come to celebrate the new cinema. Local Councillor Vicky Howard who official opened the night, was beaming herself as to the excitement of the opening. This is a wonderful return of a historical building that the Sourris family have invested in bringing back to New Farm, and this will be one place that I know many other folks that have inquired with myself as to wanting to see this cinema come back to life and I just love it!
The opening of 4 more cinemas are expected in November,but in the meantime the cinema is now open and will be showcasing the latest releases, and what better way to enjoy a film is to have a glass of wine or other beverage which is all catered for as well as the candy bar. Do visit soon as it is worth it. 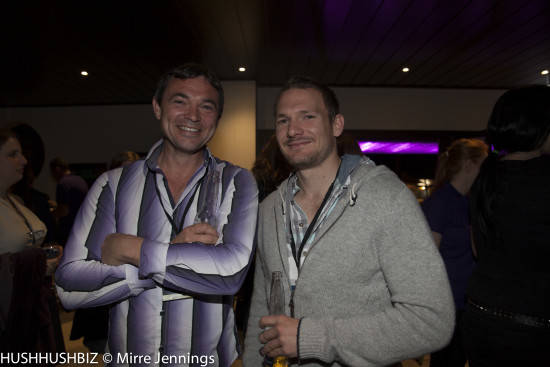 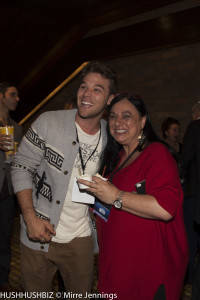 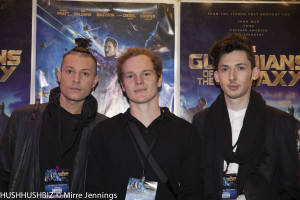 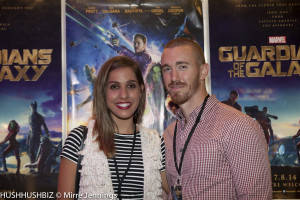 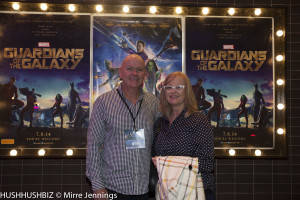 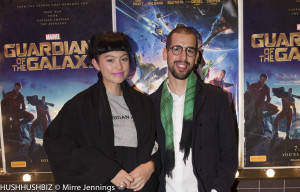 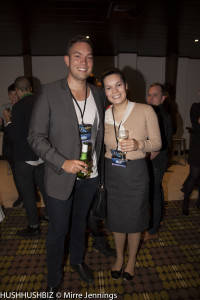 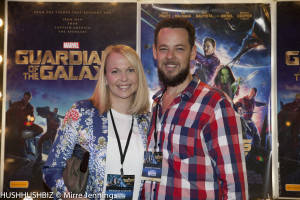 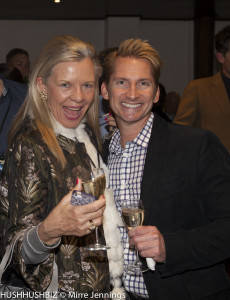 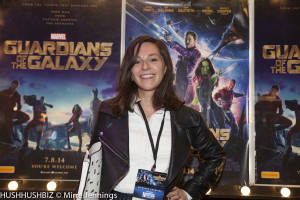 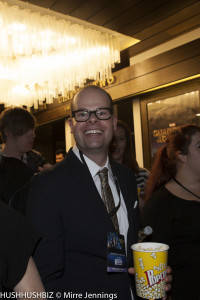 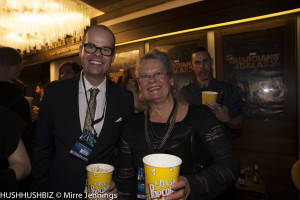 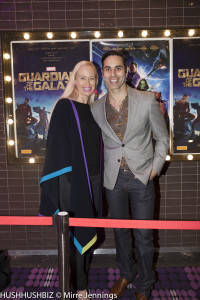 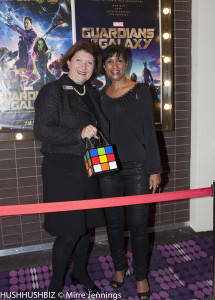 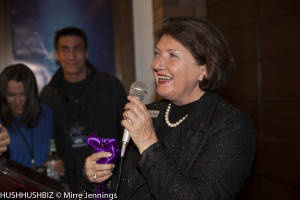 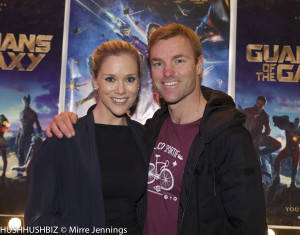 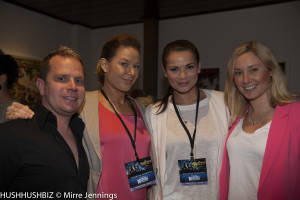 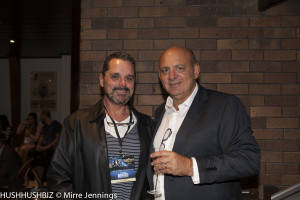 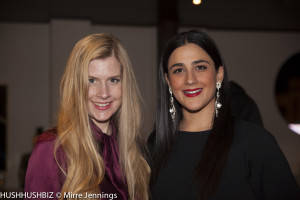 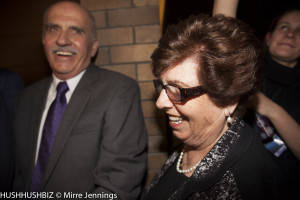 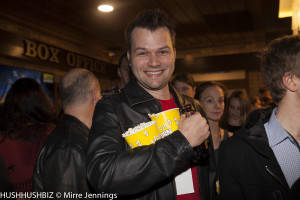 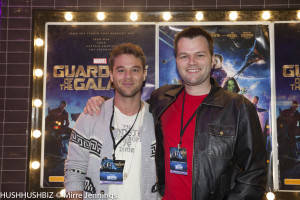 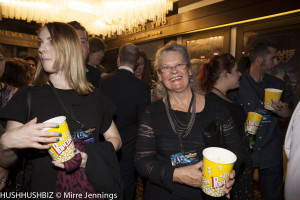 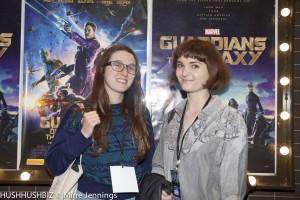