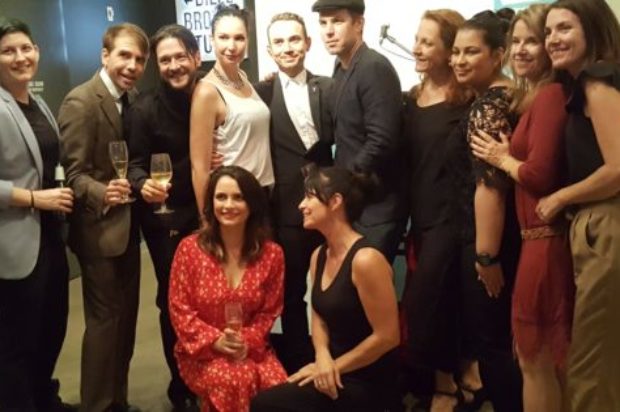 Constellations opened in Brisbane on Tuesday night at BILLE BROWN Studio for Queensland Theatre. This is a straight 80 mins of an complex story that unravels a couple meeting that exchanges a romance meeting that has many emotions played out being funny and sad,and is brilliantly acted out by the two leads Jessica Tovey and Lucas Stibbard.

Roland, an easy-going chap who makes his living as a beekeeper, and Marianne, a warm, intelligent, and witty woman who works at Sussex University as a quantum physicist – the odds of them getting together are astronomical. But when their worlds do collide, they keep on colliding, as all the possibilities of their life together – good, bad and ugly – flicker across the stage in a series of intricately-structured snapshots, from first date to farewell.

Constellations has been a hit in New York and London by hot young British playwright Nick Payne and is bound to be here as its home will be in Brisbane for one month, and then will travel for 2 months to 10 regional centres throughout Queensland – Gold Coast, Townsville, Rockhampton, Mackay, Gladstone, Toowoomba, Cairns, Bundaberg, Ipswich and Caloundra. Director Kat Henry is to be applauded. One stage show that is on the must do list. 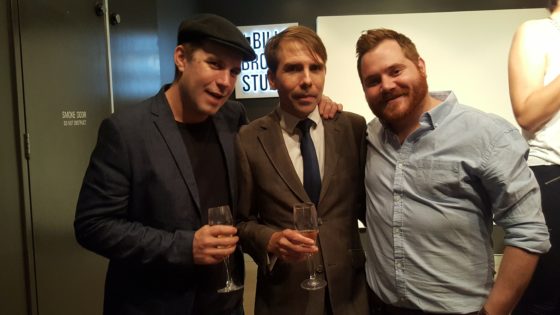 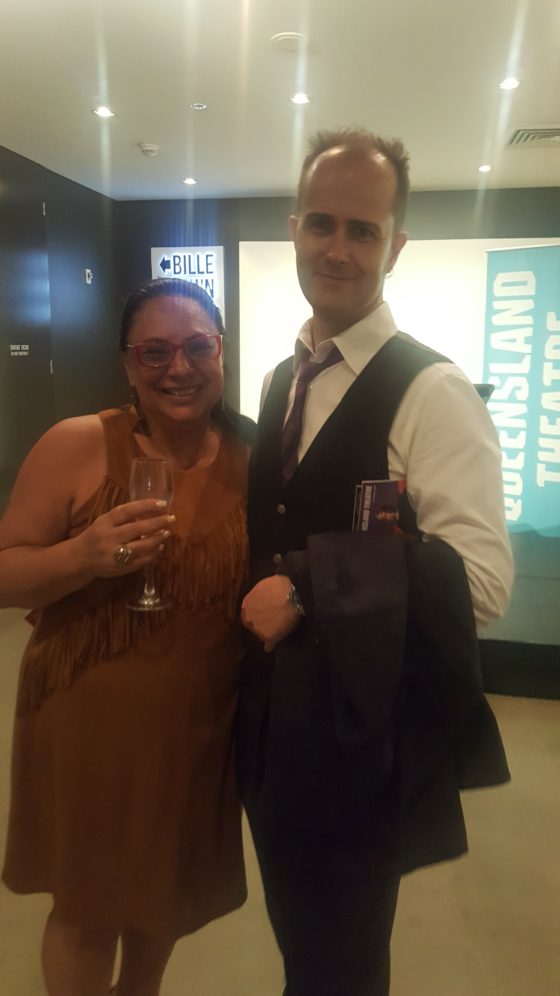 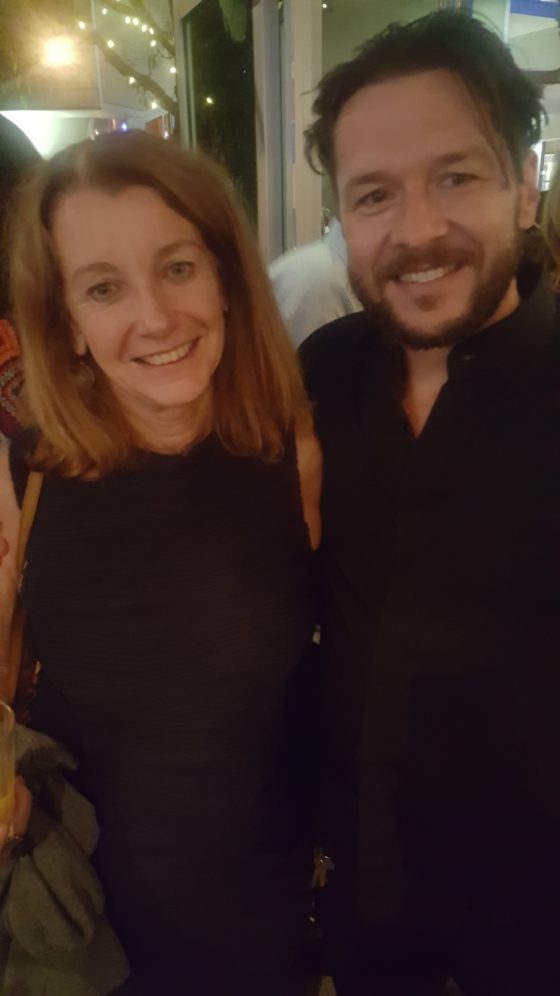