billie holiday BRISBANE WONDERLAND 2018 LADIES WHO SING Sing by Caroline Russo | on November 24, 2018 | 0 comments | in Theatre | Like it 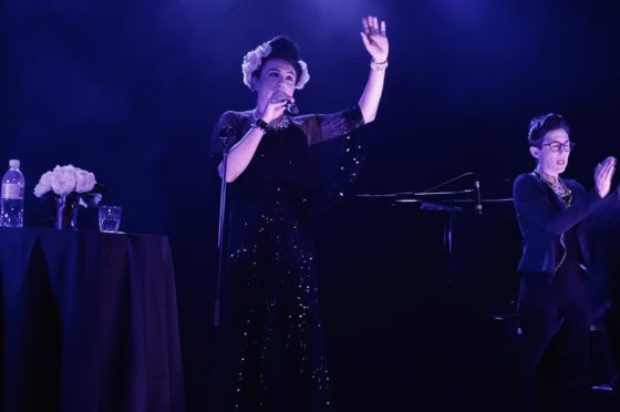 Even before entering the Turbine Theatre all lined up in anticipation of what was to come. Billie Holiday devotees hoping to get a small glimpse or little light from what was Lady Day . 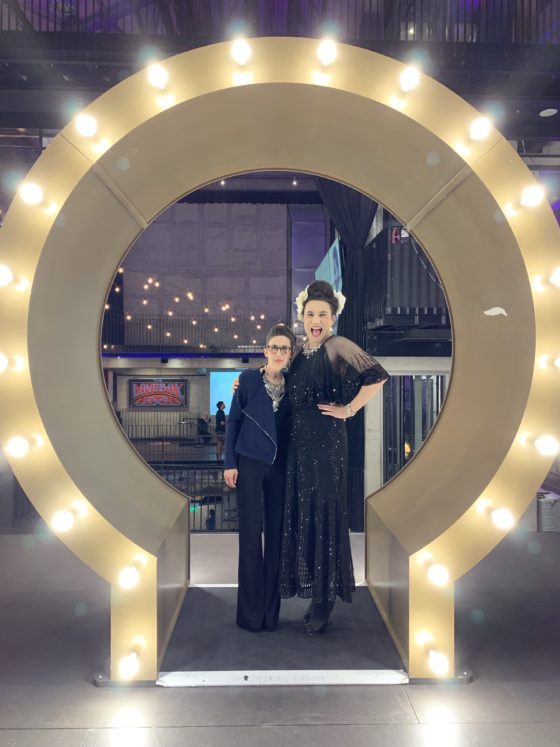 Upon Mama Alto’s arrival to the stage the there was applause and then a hush came over the room as she introduced us to some known and little known facts about Billie Holiday letting the audience know they were in the presence of a mixed race diva and they had better be ready for her and they were. The performance was not just a review of Billie Holidays greatest hits in fact her most well know song Strange Fruit was not sung to avoid lessening the impact and meaning. That reverence and respect for was carried throughout the show .

Mama Alto was not some brash impersonator but a devotee to Billie Holiday and her life with many parallels both community activist and outspoken. Being a gender transcendent artist softly spoken but wickedly sharp there is very little to dislike the charisma and charm exuded from every word and breath. Above all was the voice soaring perfectly that the first song felt like a recording too good to be true but it was live and as the show continued the shades or vocal textured the performance reaching wonderful emotive moments in “You’ve Changed ” and “Don’t Explain”

One hour seemed such a very short show that I wished had gone on for twice as long .

Mirre Jennings
Now On at the Powerhouse Brisbane
https://brisbanepowerhouse.org/festivals/wonderland-festival-2018/