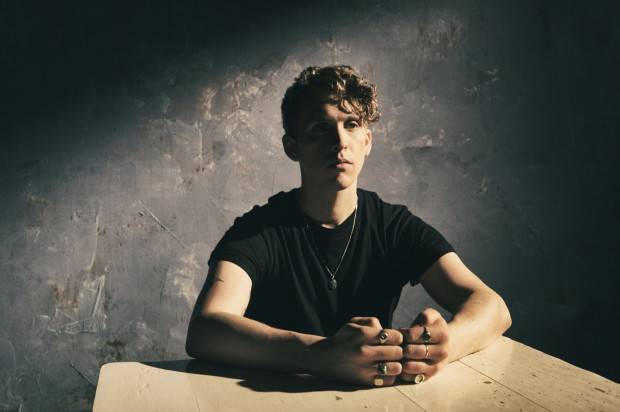 TOURING AUSTRALIA THIS OCTOBER WITH HOZIER

Blessed with a voice of stripped back, stop-you-in-your-tracks beauty, Rhodes is set to release his anticipated debut album WISHES on September 18th on Rhodes Music through Sony Music Entertainment Australia. Several of the brooding, slow-build songs that featured on Rhodes’ early EPs appear on the new album, including the brilliant ‘Breathe’, the yearning ‘Raise Your Love’, and the upbeat ‘Turning Back Around’.

Those EPs first introduced listeners to the haunting duality at the core of Rhodes’ music: songs and sound scapes that are both incredibly fragile and hugely powerful. Alongside those songs are new compositions including the epic closer ‘You & I’ and the pulsating current single, which debuted on Radio 1 as Annie Mac’s Hottest Record, ‘Close Your Eyes’ about vulnerability and trepidation.

“It’s about my fear of performing,” Rhodes says of ‘Close Your Eyes’. “I wanted to make this a little more ambiguous so I changed it to the third person and made it more about me talking to somebody else-when really it’s me talking to myself.”

Having honed the songwriting talent that has been clear for all to hear on his captivating early EPs, WISHES confirms the arrival of a talent who has already been compared to artists as diverse as Jeff Buckley and Adele. The album is written entirely by Rhodes and produced by Rhodes and his long-term collaborator James Kenosha, with additional production by Drake producer Nineteen85.

It is his voice that really defines Rhodes, setting him apart from everyone else. This was never more apparent than on a recent Taylor Swift endorsed Huw Stephens Radio 1 session when Rhodes performed an incredible cover of ‘Blank Space’. You can watch it here.

Rhodes has travelled a long way in a short time, building on what has been a phenomenal beginning to a career that promises longevity. He’s supported Ben Howard, London Grammar, George Ezra and Sam Smith while selling out his own shows including his biggest show to date at London’s Village Underground in March.

Taking in a national run opening for breakout artist of 2015, this October will see RHODES supporting Hozier on his 2015 Australian Tour. Performing at Perth’s Belvoir Amphitheatre on Wednesday 28th October, the Palais Theatre in Melbourne on Friday 30th and Saturday 31st October, Sydney’s Hordern Pavilion on Tuesday 3rd November, before closing at Brisbane’s stunning Riverstage on Friday 6th November. 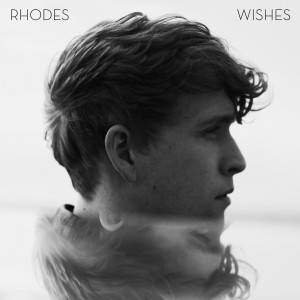