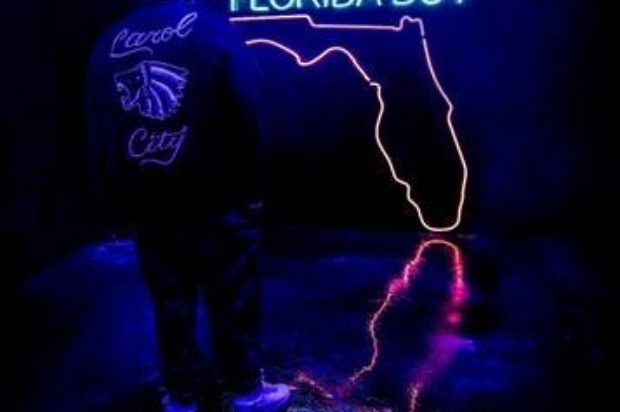 Once again, Rozay pulls out all of the stops for the high-octane visual. Joined by T-Pain and Kodak Black, the clip unites three of the Sunshine State’s most dominant and influential forces of nature. This trio of superstars cruises along the coast in classic cars before shutting down a packed party featuring a cameo by a fellow Miami O.G., longtime friend, and legend DJ Khaled. Providing the sizzling soundtrack, T-Pain carries a seismic hook punctuated by Kodak Black’s intense flow as Ross serves up one knockout bar after another like only he can.

Straight out of the gate, ‘Florida Boy’ garnered widespread critical applause. Billboard described it as “a new anthemic ode to the sunshine state”. Vibe dubbed it, “a lively number about why he’ll never turn is back on the place that raised him” as XXL summed it up best, “all three are dope”.

‘Florida Boy’ is just the beginning though. The single bulldozes the way for the oncoming arrival of Ross’ tenth full-length album, PORT OF MIAMI 2: BORN TO KILL. It carries on a legendary legacy for the rapper as the sequel to his platinum-certified classic 2006 debut, PORT OF MIAMI. As any powerhouse sequel should, it dramatically raises the bar across the board. It’s bigger, bolder, and better. It’s the sequel fans everywhere have been waiting for.

Just last year, Ross shut down the competition with Rather You Than Me. After crashing onto the Billboard Top 200 at #3, it landed on year-end lists from Complex, XXL, Joe Budden, and more.

“Untouchable” is the best way to describe Rick Ross’ decade-plus run at the top of rap. Along the way, he has achieved five Billboard Top 200 #1 debuts and three #2 debuts, received four Grammy Award® nominations, has graced the cover of Rolling Stone twice, and made history more than once. His debut single ‘Hustlin’’ became the “first mastertone ever certified RIAA platinum before the associated album had been released”. He sold millions of singles and albums, and cemented his status as one of rap’s biggest and brashest voices. Moreover, he founded Maybach Music Group home to Meek Mill, Wale, and more.