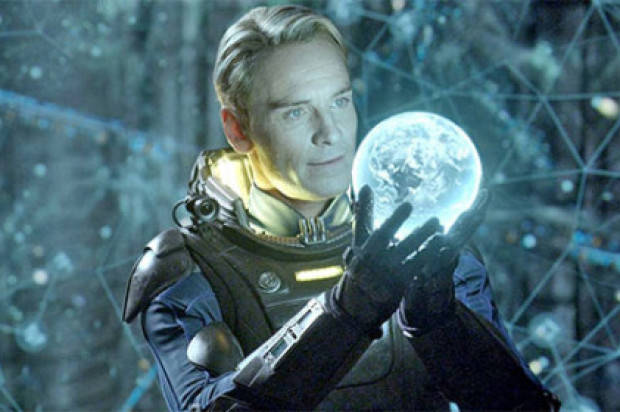 The Australian Directors Guild (ADG) and Screen Australia today announced a director’s attachment for Ridley Scott’s upcoming feature Alien: Covenant that is filming in Australia in 2016.

The Director’s Attachment Scheme is an industry incentive for emerging feature film directors to develop their craft. Funded by Screen Australia and managed by the ADG, the scheme provides three director’s attachments annually. Participating films primarily shot in Western Australia, Queensland and South Australia will only be open to applicants from those states. Participating films shot in all other states and territories will be open to applicants from anywhere in Australia.

“We are pleased to announce this attachment on this huge international film directed by one of the world’s most renowned directors Ridley Scott,” said ADG CEO Kingston Anderson. “This is a unique opportunity to work with one of the world’s best directors.”

Screen Australia’s Head of Production Sally Caplan said, “This is a wonderful scheme and the attachment to Alien: Covenant is a particularly extraordinary opportunity. Thanks to all for making this happen”.

Applications can be submitted to the ADG from interested directors who have the following qualifications:

– Two short fiction drama films publicly screened OR
– One short fiction drama film which has screened at an accredited film festival (Sundance, Berlin, Venice, Cannes, Clermont-Ferrand, Busan, Rotterdam, SXSW or Telluride) OR
– Experience directing television series drama or serial drama, but must be able to convince there is a commitment to directing feature film drama in the future.
– Is a resident of Australia.

– Complete application form, which can be downloaded from the ADG website;
– A resume
– A written reference from an established screen industry practitioner
– Up to 100 words on why they want to do the attachment, outlining the career benefits
– Online links to copies of past work
– An application fee of $35. (No application fee required if you are an ADG member.)

This attachment is open to all applicants from Australia. The attachment will be in Sydney from March 2016.

The deadline for applications is Monday 22 February 2016.