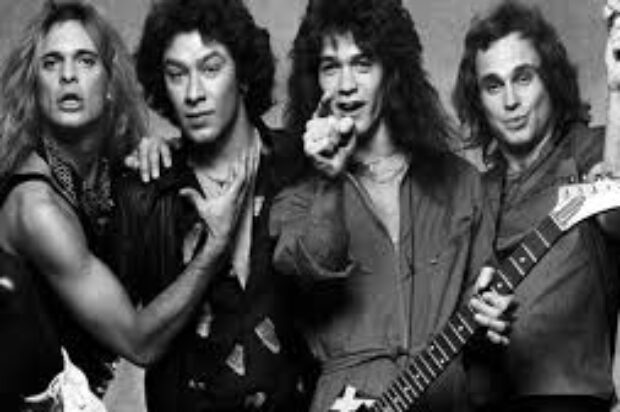 Eddie Van Halen, was one of the most eclectic front men of music bands whose innovative and explosive guitar playing kept the hard rock band that bore his family name cemented to the top of the album charts for two decades, died on Tuesday morning after a long battle with cancer. He was 65. Van Halen’s son Wolf announced the news. “He was the best father I could ever ask for. Every moment I’ve shared with him on and off stage was a gift. My heart is broken and I don’t think I’ll ever fully recover from this loss,” Wolf Van Halen tweeted.

Born in the Netherlands and raised in Pasadena, Calif., he founded Van Halen with his older brother, drummer Alex; the siblings were joined by vocalist David Lee Roth and bassist Michael Anthony in the first recording lineup of the group, which exploded after star-making gigs at such West Hollywood clubs as Gazzarri’s and the Starwood. 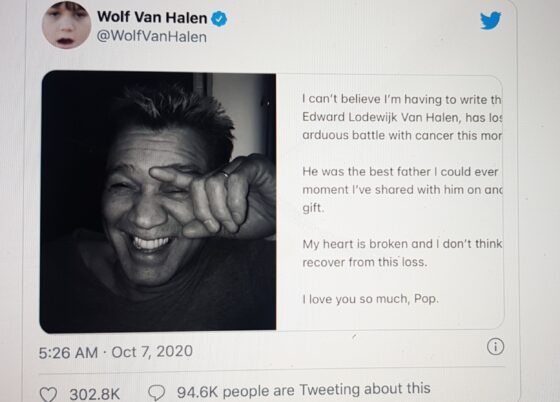 Eddie Van Halen was dogged by personal and health issues that would intermittently interfere with his work in music over the course of the next decade. A chronic joint problem, exacerbated by his reckless onstage style, forced him to undergo hip replacement surgery in 1999. The onset of cancer — likely the result of heavy smoking — led to the surgical removal of part of his tongue in 2000.

Van Halen only witnessed renewed life when it regrouped with Hagar and Roth in the new millennium. 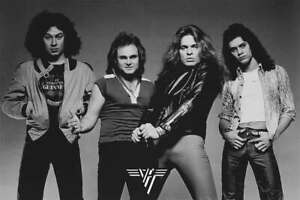 Eddie Van Halen is survived by his second wife, the band’s former publicist Janie Liszewski, whom he married in 2009, and his son.